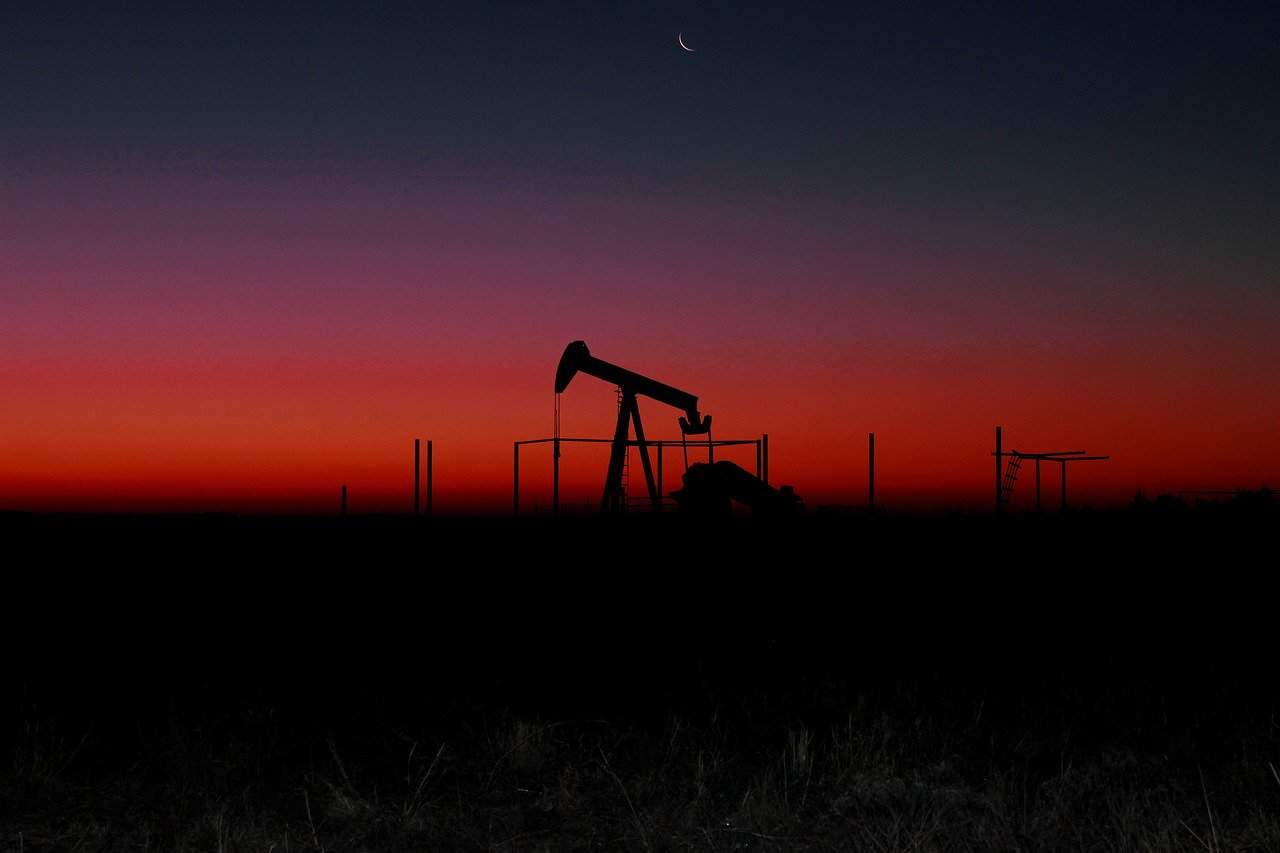 U.S. crude oil briefly broke the psychologically sensitive $20 level today as demand projections crumpled on fears that the coronavirus could affect economies for much longer than expected.

Crude is caught, on the one side, in a price war raging between Saudi Arabia and Russia, and on the other, a collapse in global demand after the coronavirus shut down economies across the globe. According to Reuters, the low crude prices may be unremunerative, and many energy companies may be forced to discontinue production.

Travel restrictions, social distancing and industrial and transportation shutdowns arising from the virus mean that oil demand is on a downswing with no clarity on its revival. From a daily global oil demand of 101 million barrels per day (mpd), oil demand during the March – April period could fall by nearly 10 mpd.

The financials apart, a physical logistic may also cause production shutdowns across the world – there is simply no more storage available. Traders have been scrambling to book storage capacities on supertankers and even in pipelines. “Over the next few months, S&P Global Platts Analytics sees global “massive” crude stock builds of 500 million barrels in its best-case scenario, compared with the 1 billion-barrel build in its worst-case scenario, relative to end-February levels,” said Rob Stier, senior manager of petrochemical analytics at S&P Global Platts. Demand for storage to stow surplus oil is pushing up supertanker rates.

Meanwhile, data from Genscape showed that stocks at Cushing soared higher by over 4 million barrels, the largest such increase over a week seen in over a decade.

Earlier, Saudi Arabia ratcheted up the tempo in oil price wars after it declared that it will boost its oil exports to 10.6 million barrels per day.

Analysts are now predicting the possibility of U.S. crude crashing to $10 per barrel amidst the doom-and-gloom scenario surrounding the commodity.