Home » News » Market analysis » The UK housing market and coronavirus: The chances of recovery in 2020

The UK housing market and coronavirus: The chances of recovery in 2020 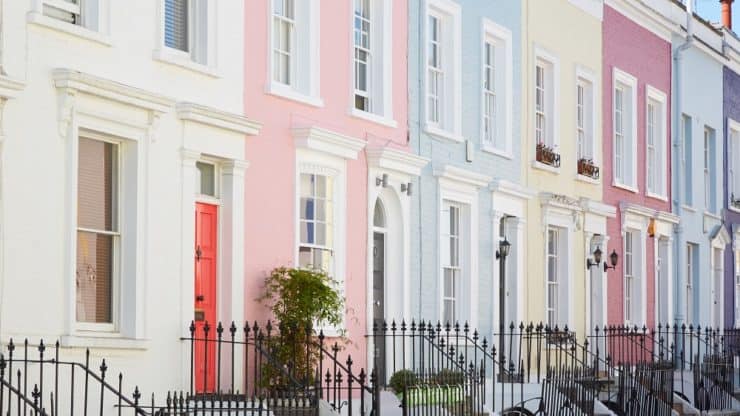 With stock markets crashing all over the world due to the coronavirus pandemic, there are fears that the UK housing marketing could also be badly hit. To understand the chance of this happening, we need to look at the current situation and what might happen next.

The situation before March

The country’s housing market was motoring along nicely before the coronavirus outbreak caused havoc. Figures from Nationwide Building Society show that British house prices increased by an annual growth rate of 3% in the month before the lockdown was imposed. This was the fastest rate in two years.

This was due to a monthly rise is 0.8%, which followed on from 0.3% in February. The annual growth rate in February was 2.3%. The average house price in the UK rose to £219,583 in March. The surge had been led by booming cities such as Manchester and Liverpool but most areas have seen good growth recently.

The different ways the market has been affected

The impact of the coronavirus can be put into different categories.

These factors all add up to give us a UK housing market that is grinding to a standstill. To put it simply, the whole market has stopped and will remain that way until life gets back to normal.

The sort of price falls we can expect are unclear

There is no doubt that house prices will be affected by this period of uncertainty and economic gloom. The main issue is that it is extremely difficult to predict any figures. With virtually no transactions going through just now, there is a lack of data to base future estimates on.

The British economy is set for a deep recession. The last time this happened was in 2008, when housing prices crashed through the floor. In fact, it was so drastic that by 2017 property prices in a quarter of UK towns were still below their 2007 peak.

It is feared that the 2020 slump could be even worse than what happened in 2008.On the other hand, the more optimistic predictions suggest that it may just be a short-term wobble, like the way that Brexit affected property prices. It has also been pointed out that the severe economic damage down by the swine flu in 2009 didn’t stop house prices from soaring in the following year.

The chances of recovery in 2020

Very few analysts want to make predictions in this situation, particularly since we don’t even know how badly UK house prices will be hit.

However, the main hope is that overall economic weakness doesn’t tend to depress the UK housing market for long. It is possible that it bounces straight back as soon as the lockdown ends and people get back to their normal lives again.

The fact that interest rates are so low is sure to be a factor. Anyone who has the cash and the stability to buy a house might see this as being a great time to do so. Therefore, it is unlikely that we see the market standing still for too long.

In the best case scenario, prices will fall in the short term and recover by the end of 2020, but there are still too many unknown factors to bet on this being the case.