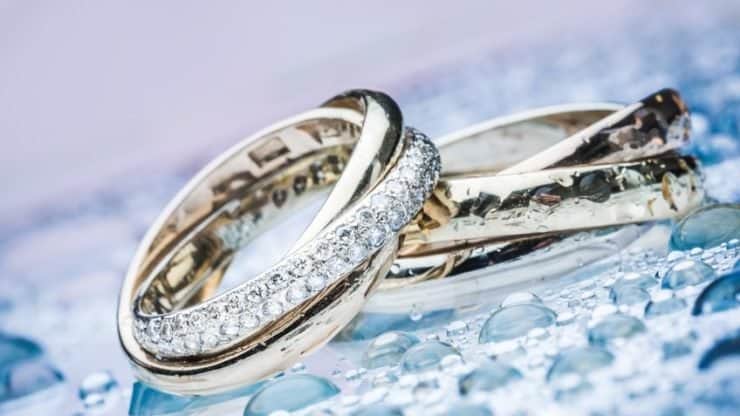 South African mines, which produce 70% of the world’s platinum, are set to emerge from a coronavirus lockdown that commenced March 27. Though the nationwide lockdown has been extended to end-April, mines may operate up to 50% of capacity during that time.

Many of the country’s platinum miners, including Anglo American Platinum (Amplats), Sibanye-Stillwater and Impala Platinum (Implats), and others had declared force majeure on many contracts following the imposition of the virus lockdown. A strong signal for platinum investors to be cautious, read more here.

It is not clear how badly the platinum mines have been affected due to the lockdown. According to Nedbank precious metals equity analyst Arnold van Graan, the negative impacts would continue beyond the shutdown and into the ramp-up period.

According to an estimate by Mitsubishi Corporation International (MCI), South Africa’s platinum supply could reduce by 7%, or by between 200 000 oz and 300 000 oz, due to the closures.

However, the loss of production could offset the loss in demand due to the slowdown in the global auto industry.

“This should ensure that the market is not flooded with unwanted supply while demand is low. This would contribute significantly to keeping the PGMs market fundamentals intact,” MCI said.

According to South African Mines Minister Gwede Mantashe, the government is worried about risks from keeping the country’s deep-level mines inoperative for longer.

Some of South Africa’s deep-level mines extend as much as 4 km (2.5 miles) into the subterranean.

The government has stipulated a “phased recall of workers” as mines ramp up production. Mantashe said the industry may only be fully operational by next month. “This will help minimize the risk of accidents and disasters and it will also help sustain the infrastructure in those mines.”

The Association of Mineworkers and Construction Union, the largest forum for labor at platinum mines in South Africa, charged that the action to resume mine working was premature. It alleged the government did not have the means to strictly monitor and enforce health regulations.

“If you leave a mine for a long time, an active mine without activity, it poses the danger of rockfalls and increases the chances of seismicity, so we don’t want that,” said Nkosazana Dlamini-Zuma, Minister of Cooperative Governance and Traditional Affairs, in a contrarian view.

What will the platinum mines be supplying into?

“Platinum demand from the automotive industry has been largely paralyzed by the corona crisis,” said Commerzbank analysts last week. “The production outages in South Africa will be unable to offset the negative effects on demand, assuming that production – as announced so far – remains restricted for only three weeks.”

However, now that platinum mines in South Africa are limping back to normalcy in a staggered manner, supplies will resume, but the automotive market may not be ready to receive them. “Job losses and income cuts due to lockdowns will curb car sales long after containment measures are lifted. Given their extensive use in auto parts, we think that palladium and platinum will be oversupplied in 2020,” says Commerzbank.

Sundeep Goyal is an investor and trader in stocks, commodities and forex. He has professional accounting qualifications and extensive experience in the financial markets. Additionally, he keeps on top of developments in technology, alternative investments and renewable energy.
Related news
Which precious metals to buy in 2020?
19th April, 18:26
Platinum – Defying The Norm But For How Much Longer?
3rd April 2017
Anglo American share price: Platinum unit turns to profit
20th July 2015
Anglo American share price: Miner to spin-off South African platinum unit
25th May 2015
Anglo American share price up as miner considers listing of platinum mines
24th April 2015
Invezz uses cookies to provide you with a great user experience. By using Invezz, you accept our privacy policy.