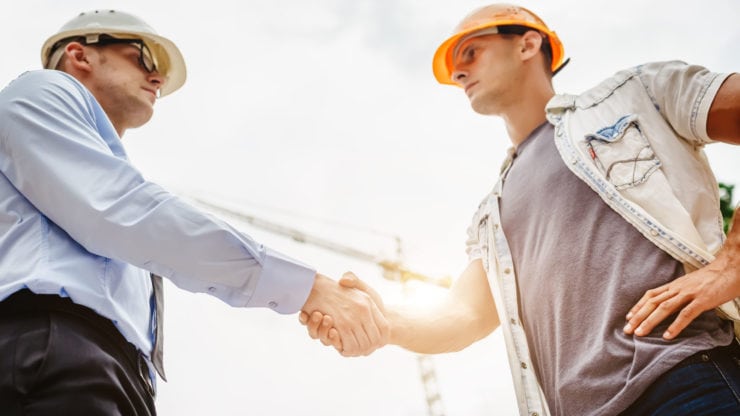 Just when you would think that firms are holding tightly onto capital owing to the impact of the pandemic, Dutch real estate firm Orange Capital has snapped up 173 new apartments in the Netherlands. According to sources, the units whose exact cost remains a closely guarded secret were acquired from a KKR and Round Hill Capital partnership.

The apartments are part of a 2018 investment venture between KKR and Round Hill which saw the two firms join hands to acquire a 3.1-hectare land used to erect a mix of students and residential housing units in the city of Utrecht. The project was KKR and Round Hill’s first student housing transaction in the Netherlands since their collaboration.

Through its real estate fund Real Estate European Partners, KKR partnered with Round Hill on a venture that according to word on the street, has now seen the two pocket millions from the niche market.

In a statement, the duo said that the ruinous Oudenrijn hospital building which is part of the project continues to be renovated alongside a newly constructed 23 storey building will provide more than 650 purpose-built student accommodation (PBSA) beds for learners. The project is set to be concluded not later than August 2020, a source revealed.

“This transaction is the latest stage in our joint venture with Round Hill Capital, as we continue to develop high-quality properties in a market with strong economic fundamentals and undersupply of student and residential accommodation. We see the Netherlands as an important real estate market and will continue to look for opportunities to invest in developing quality assets,” Seb d’Avanzo, KKR managing director noted.

Similarly, the CEO of Round Hill Capital Michael Bickford expressed enthusiasm regarding the transaction saying the firm was pleased to have completed the recently sold units. The real estate firm further confirmed its commitment to producing well-located, high-quality and affordable units to fulfil the Utrecht’s growing demand for residential and students apartments.

The Round Hill executive said they remained focused on making further investments in the residential and students accommodation space across the Netherlands, the US, and the UK as per the company’s strategy and growth plan.

The deal by Orange Capital comes at a time when most investors are getting cold feet when it comes to big spends, perhaps worried over the current slump in the economy.

Auther V. Bett, CPA started reporting in the finance and accounting space in 2016. His interests span stocks, bonds, real estate, taxation, accounting, and personal finance. Away from his desk, Auther loves to spend time in the countryside with friends and family.
Related news
London stocks end lower as the U.S. reports a record increase in COVID-19 cases
3rd July, 19:27
Daimler to sell its Hambach factory as it commits to streamlining global production
3rd July, 18:21
Delivery Hero reports a 94% growth in orders in Q2 as COVID-19 restricts people to their homes
3rd July, 14:29
Intel Corporation to invest £203 million and get a 0.39% stake in Indian Jio Platforms
3rd July, 13:23
HSBC cites low returns as it discontinues its industrial metals business
3rd July, 12:14
Invezz uses cookies to provide you with a great user experience. By using Invezz, you accept our privacy policy.