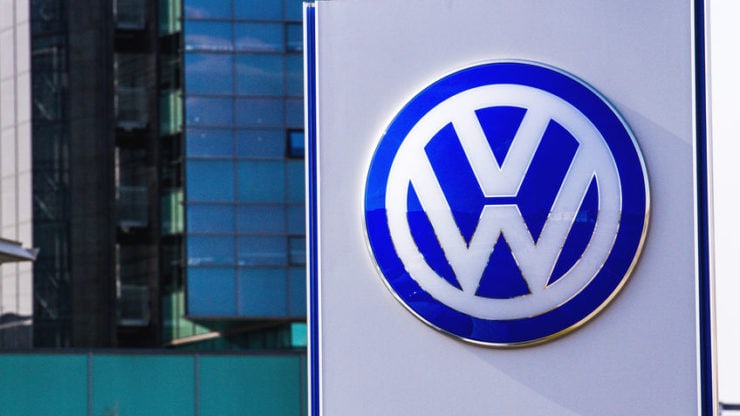 A German federal court announced its verdict on the Volkswagen’s (ETR: VOW) landmark case on Monday. The judge made VW liable to make compensatory payments to owners seeking damages for manipulated diesel engines in the Volkswagen vehicles they purchased.

The ruling came as a massive blow to the German car manufacturer that is already struggling due to the ongoing emissions scandal and the Coronavirus pandemic that temporarily closed factories and weighed on global demand. Volkswagen recently announced to have partnered with Ford Motor to make autonomous and electric vehicles.

Shares of the company are currently posting a little under 2% intraday loss. At £118.32 per share, Volkswagen is presently about 25% down year to date in the stock market after recovering from £78 per share in March. Learn more about how to invest in the stock market.

About 60K similar lawsuits are pending in lower German courts

For civil disputes, the federal court is the highest authority in Germany. The court announced on Monday that owners of said vehicles are entitled to receive damages from Volkswagen.

The decision of the federal court paves the way for roughly 60K similar lawsuits to proceed in lower German courts. As per the ruling, Volkswagen will partially reimburse the purchase price to the customers that bought its vehicles with a manipulated diesel engine.

The scandal involving the use of engine control devices to conceal excessive emissions of nitrogen oxide has weighed heavily on the automaker’s finances. The regulatory fines and other damages currently sum up to over £26.85 billion. As per the sources, the majority of such penalties were primarily imposed in the U.S.

The United States had previously banned VW vehicles with diesel engines that use such defeat devices from roads. Consequently, the German automaker saw a sharp increase in claims for compensation in the United States.

European authorities did not ban VW vehicles from roads

European authorities, however, did not take an aggressive stance of banning such vehicles from roads. Volkswagen capitalised on the opportunity to build its argument that it was unjustified for German customers to seek reimbursement from the company.

Volkswagen, however, saw significant penalties in Europe for administrative lapses and fraud. European authorities also made the German car manufacturer liable to update the engine control software in its vehicles targeted at activating anti-pollution filters.

Owing to the Coronavirus driven downward rally, VW has now lost all of its gains that it recorded in 2019. At the time of writing, the Berlin-based company is valued at £61.19 billion and has a price to earnings ratio of 6.11.