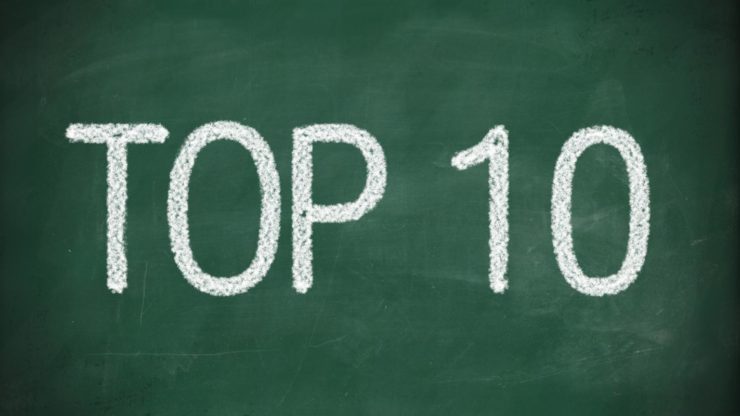 China’s CCID (Center for Information and Industry Development) recently issued yet another cryptocurrency project evaluation. This is the 18th Global Public Chain Technology Evaluation Index, and the agency released it only yesterday, June 18th.

The index includes 37 of the largest and most popular crypto projects around the world, although it doesn’t rank them by market cap. Instead, the index uses a several categories, such as blockchain technology, applicability, creativity, and ranking.

As mentioned, this is the 18th evaluation of this kind that China has released, and once again, EOS was classified as the best project in the industry. In fact, the first three projects are the same as they were after the 17th evaluation was published. The second spot on the list still belongs to TRON (TRX), while Ethereum (ETH) sits as the third.

One notable thing, however, is that Bitcoin is still not in the top 10 list. However, the project did move favourably, from the 14th spot where it used to be earlier, to the 12th rank.

The CCID estimated that the project’s creativity, and therefore index, should be higher, and so creativity increased from 42.4 to 43, while the index went up to 106.2, while previously it sat at 104.9.

TRX remains in the lead despite issues with Chinese government

Another curious detail is that TRON still remains among the leading projects, despite the fact that China’s authorities and Justin Sun recently had a tense relationship.

As for the rest of the list, IOST and LSK still hold high rank, although the two projects exchanged places when compared to the last evaluation, and now IOST seems to be in the lead.

Lastly, Dash seems to have lost its spot on the top 10 list in favor of GXS, which pushed it out to the 11th position.