Chainlink (LINK) sees a correction after an impressive run-up 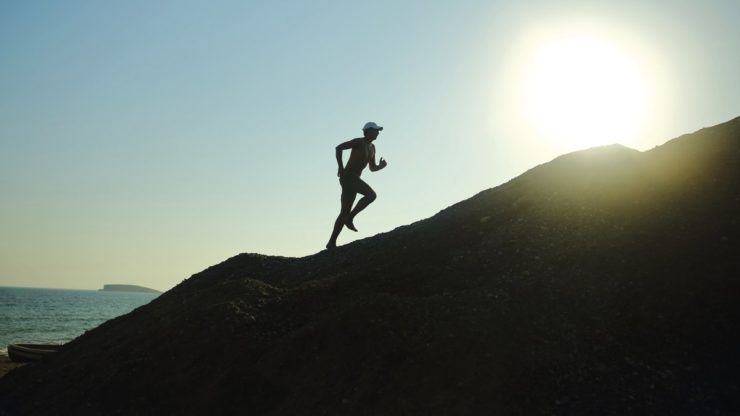 Chainlink (LINK) has seen quite a bit of volatility over the past month. The coin — currently the 13th-largest crypto project based on its market cap of $1.5 billion — saw ups and downs which resulted in a massive surge.

Of course, the surge itself did not continue indefinitely, as a tough resistance caused LINK’s price to see a correction.

In the last days of May, Chainlink (LINK) saw growth which took it from a support level at $4 to a resistance at $4.40. The price struggled to breach this level quite strongly, going above it and below it, and while the resistance kept trying to reject it, Chainlink kept pushing.

This battle lasted for the first 11 days of June, and it finally ended with the resistance winning, and LINK price crashing back down to its support at $4.

LINK bounced back up a bit, stepping away from the support, before another bearish wave made it break it for the first time in a long time. Fortunately, as soon as the bear influence withdrew, LINK climbed back up above this level, which once again became a strong support.

After returning above the $4.06 level, LINK tested a resistance at $4.15, and after an initial rejection, it came back strongly and broke this level. Since then, it kept surging up, and it even broke the resistance it battled with previously, seemingly without even feeling it.

The growth took LINK up to and past $4.80, causing many to wonder if Chainlink could hit $5 and turn it into a support. Unfortunately, this is where the coin lost its momentum, and its price was rejected.

One crypto analyst commented on this behavior, stating that it is not unhealthy for LINK price to have a retrace after such a surge. He also believes that the coin could keep going up, provided that its price doesn’t go below its previous resistance-turned-support at $4.15.