Bitcoin price adds 3% to return to its June range 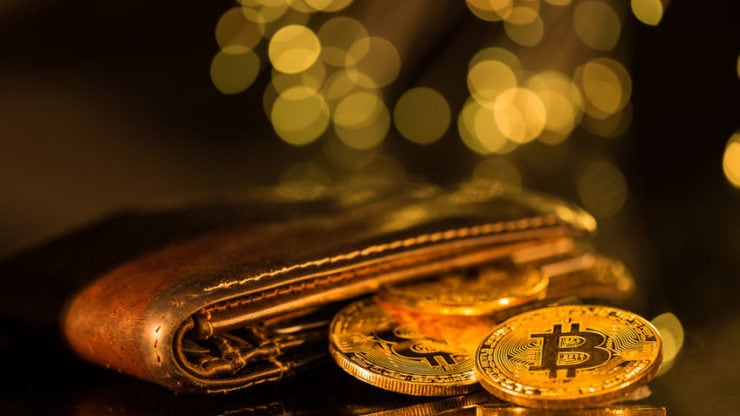 Written by:
Michael Harris
7th July, 13:35
Are you looking for fast-news, hot-tips and market analysis? Sign-up for the Invezz newsletter, today.

Bitcoin (BTC/USD) gained 3% yesterday to return to its June range above the $9,000 mark. Separately, the latest data shows that the road to mass adoption of Bitcoin and digital currencies is still very long.

According to some indicators e.g. the number of Google searches for Bitcoin and views of the Bitcoin page on Wikipedia, the number of new followers of cryptocurrency exchanges on social platforms is much lower than in December 2017.

Nearly three years ago, Bitcoin was dominating media headlines. This was mostly due to the fact that Bitcoin price rose to nearly $20,000 in a spectacular fashion.

Moreover, the number of Google searches for Bitcoin during that period was 8 times higher than now, the research shows.

The study also compared the number of new followers of crypto exchanges (Binance and Coinbase) on Twitter. Since the day Bitcoin peaked in mid-December 2017, this figure has been growing at a much slower pace.

At the beginning of 2018, Twitter pages of crypto exchanges welcomed around 254,000 followers, compared to 5,340 in this year.  Likewise, views of the Bitcoin page on Wikipedia are 31 times lower than in December 2017.

Another indicator that was analyzed in this research was BTC/USD trade volumes. Trade volumes during the peak week in December 2017 were almost $17 billion, compared to the average weekly trade volumes of $2.5 billion since the beginning of 2020 — a nearly seven times lower figure.

All in all, the results of the research tell us that there’s a significant drop in the number of market participants in the crypto sector compared to December 2017.

Bitcoin price gained 3% yesterday to return above the $9,000 mark, despite trading occasionally below this level over the past few days. Although the world’s largest digital coin trades around 1% lower this morning, the buyers are still in the driving seat.

As long as the price action stays above the $9,000 handle, we believe there’s room for a move above $10,000. The positive sign is that the price is consolidating near the recent high, without a major correction lower. Hence, a new wave of Bitcoin buying may take place soon.

Bitcoin price jumped 3% yesterday to return to its trading range from June. Despite the fact that the interest in Bitcoin and cryptocurrencies has slowed down, Bitcoin is still well-positioned to continue ascending in the coming weeks.