Here’s why COVID-19 is a catalyst for bank stocks 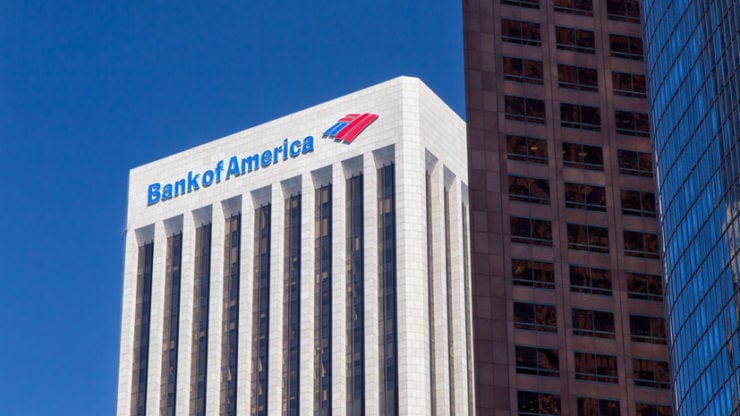 It may seem counterintuitive but tumbling profits at U.S. banks amid the COVID-19 pandemic is a good thing for long-term investors, The Wall Street Journal’s bank columnist David Benoit wrote.

Many bank stocks rallied to new all-time highs in 2019 as many assumed banks to be in a much stronger position today than they were prior to the 2008 financial crisis, according to Benoit. But the math behind the valuation of bank stocks shows they were trading at lower multiples to the point where an economic hiccup would expose major issues at banks.

The COVID-19 pandemic may have changed this perception. The health crisis and subsequent economic collapse are seen by bank investors as an event that proves their point. Banks can and will survive in the current environment.

The Federal Reserve lowered interest rates and will stay at such depressed levels for at least two years. Banks will see an impact on their lending margins at a time when both businesses and consumers are worried.

Banks are making a profit

There are 18 banks in the S&P 500 index and the median decline in earnings per share on a year-over-year basis is 77%.  However, down 77% still implies a profitable business.

Many banks reported declining second quarter profits, but the fact they are still making money in this environment is a bullish indication. Some pain and losses are to be expected, but banks are here to stay.

In fact, banks are playing a bigger role in the current pandemic compared to the 2008 crisis, Benoit wrote. Specifically, banks have continued lending money as usual throughout 2020, unlike the financial crisis more than a decade ago when banks froze their activities.

“Should the banks demonstrate such resilience, that could lead to a structural rerating of the stocks as they begin to be treated more like ‘normal’ companies,” Eric Hagemann, an analyst at Pzena Investment Management, told WSJ. “They haven’t been treated like normal companies since the great financial crisis.”

Bank stocks were trading at a median price-to-book value of around 84% in the second quarter and this is down from 118% at the same time last year. But now there is sufficient reason to believe banks will continue operating for the foreseeable future.

“The time will come when everybody is going to jump into the banks,” Cassidy said. “Once people become convinced that the worst of the crisis is behind us, they will realize the banks survived.”