Home » News » Stocks & shares » Industries » Media » The NBA is back: Here’s what it means for media stocks

The NBA is back: Here’s what it means for media stocks 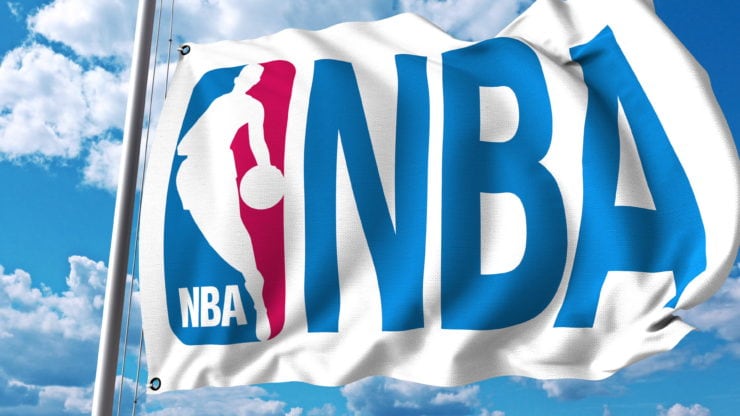 The National Basketball Association (NBA) kicked off its shortened season on Thursday while the National Hockey League’s (NHL) playoff format starts on Saturday. The Major League Baseball (MLB) season has been underway for a few days and the National Football League (NFL) is on track to start in September.

Pent up demand for sports

The COVID-19 pandemic forced professional sports to grind to a halt in March and created “pent-up demand” for sports consumption, Amobi said. But at the same time, the lack of sports prompted many cable subscribers to cancel their subscription.

The resumption of all professional sports leagues could reverse the cord-cutting trend and 2020 could prove to be a “better year” for audience viewership. In fact, consumers may be looking to replace their streaming video subscriptions with cable packages.

One of the stocks that Amobi follows, Comcast Corporation (NASDAQ: CMCSA), reported second quarter results Thursday morning. The parent company of NBCUniversal and other assets reported a top-and-bottom-line beat in its first earnings report since launching its streaming platform called Peacock.

Comcast’s stock initially traded higher following its Thursday report but erased all gains to end the day down fractionally at 0.5%.

The earnings report is a tale of two opposites. On the positive side, the analyst said, the company’s broadband was a clear beneficiary from the pandemic. But the company’s theme parks unit, film studios, advertising businesses were all “whacked pretty hard.”

NBCUniversal CEO Jeff Shell acknowledged in the earnings report that the impact from film revenue losses will still be felt next year while Sky CEO Jeremy Darroch noted ad revenue continues to face challenges, according to CNBC.

While the next few quarters will still be volatile for Comcast, the core media business will continue to outperform versus expectations.

“We think Comcast right now remains one of our favorite names,” he said.

The research firm expects upside in Comcast’s stock to be as much as $50.

Some of the other stocks under Amobi’s coverage and their corresponding price targets include:

Walt Disney Co (NYSE: DIS) is Buy rated with a $14 price target. Here is a guide on how to buy Disney shares.

ViacomCBS (NASDAQ: VIAC) is Buy rated with a $20 price target.