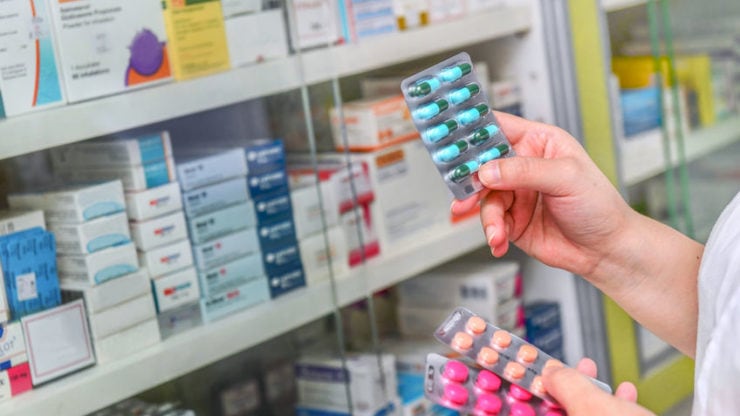 Novo Nordisk (ETR: NOVC) said on Thursday that its net profit in the fiscal second quarter came in stronger than what the experts had forecast. The company said that destocking and fewer new patients weighed on its performance in the recent quarter, but lower costs helped offset the pressure. Novo Nordisk achieved its target of using renewable electricity only, at its global production facilities earlier this week.

Novo Nordisk’s stock bounced less than 1% in premarket trading on Thursday. But on market open, its shares tanked about 3%. At £48.50 per share, Novo Nordisk is slightly up as compared to £46.90 per share at which it started the year 2020. Looking forward to starting trading on the stock market this year? Here’s how you can invest in stocks and the stock market in 2020.

The Danish pharmaceutical company said that the U.S. and European patients stockpiled £242 million of medicines in the first quarter amidst COVID-19. In the second quarter, however, the patients destocked.

Novo Nordisk also highlighted on Thursday that the majority of patients deferred initiating treatment in recent months to comply with the globally imposed social distancing measures.

Within diabetes care, the company added, showed resilience and noted robust sales in Q2. But it was evened out by lower demand for obesity treatments, insulin, and biopharm. Previously, Novo Nordisk had said in February that Insulin prices were likely to remain under pressure in 2020.

In the three months that concluded on 30th June, the pharmaceutical company saw £1.28 billion of net profit that was higher than £1.16 billion in the same quarter last year. According to FactSet, experts had forecast the company to register £1.22 billion of net profit in the fiscal second quarter.

As per Novo Nordisk, it generated £3.63 billion of total sales in Q2 that remained largely unchanged versus the comparable quarter of lasts year. Analysts, however, had expected a higher £3.71 billion of sales in the recent quarter.

Novo Nordisk’s board declared a 39 pence of interim dividend per share on Thursday. At the time of writing, the Danish pharmaceutical company has a market cap of £89.30 billion.