Crypto custodian Casa added a new feature to its app 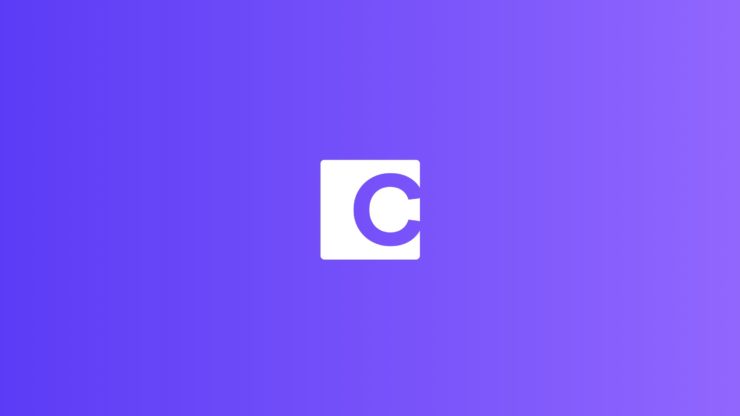 Cryptocurrency custody firm known as Casa announced a new feature for its app yesterday, August 6th. The new service will allow the app’s users to buy Bitcoin from the app directly.

According to the announcement, the new feature is possible thanks to Casa’s collaboration with Wyre, and the two made it possible to buy BTC via Apple Pay. Not only that, but Wyre also helped with setting up the app’s security features.

Casa claims to be the best way to secure the users’ Bitcoin, as well as the simplest way to buy Bitcoin (BTC) in the first place. Meanwhile, Wyre, being Casa’s purchase partner, gets to be the one who decides the market standard and fees involving debit cards.

Right now, there is a $0.30 fee per transaction. In addition to that, users also have to pay a 2.9% fee for US cards, and a 3.9% fee for international ones. And, since all transactions take place on-chain, there is also a mining fee that needs to be paid.

However, the app will not be available in the entire US. Several states, including Connecticut, New York, and Texas still do not have access to it. At least, not yet. Fortunately, Casa does plan to try and expand to these states, as well as to other countries.

According to the company’s CEO, Nick Neuman, the goal here was to eliminate various points of failure, and make users safe from fraud, theft, or just pure loss. As such, the Casa app will be a great solution for experienced and new Bitcoin buyers alike.

Meanwhile, Wyre and Casa did all they could to keep KYC as minimal as possible, for security reasons, as well as convenience. All KYC data is kept by Wyre, while Casa holds none of it, and, therefore, cannot be used for stealing such information.