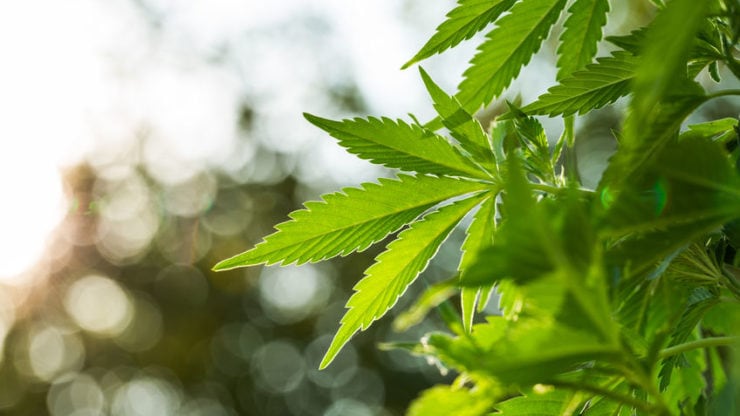 Canopy Growth Corp. (TSE: WEED) said on Monday that its net loss in the fiscal first quarter contracted on an annualised basis. Its quarterly loss also came in narrower than what the analysts had anticipated. Its peer, Aphria, on the contrary, posted broader than expected quarterly loss in late July.

Shares of the company jumped 6.8% in premarket trading on Monday. At £12.76 per share, Canopy Growth Corp. has now recovered more than 50% as compared to its year to date low of £8.10 per share in March when the impact of COVID-19 was at its peak. Here’s a comprehensive guide to investing in the stock market online.

Earlier this month in August, Canopy announced a major partnership with BioSteel Sports Nutrition. The Canadian cannabis company bought a 72% stake in the manufacturer of sports nutrition products. The agreement also highlights an option to buy the remaining 28% of Biosteel Sports Nutrition.

In the quarter that concluded on 30th June, Canopy registered £62.16 million of net loss that translates to 17.19 pence a share. In the same quarter last year, it had recorded a much broader £106.49 million or 30.93 pence a share of loss.

In terms of revenue, the company noted £63.30 million in the fiscal first quarter that represents a 22% growth on a year over year basis. According to FactSet, experts had forecast the company to print £64.33 million in revenue. Their estimate for loss per share was capped at 20.05 pence a share.

“Following our previously announced restructuring actions, we have substantially reduced our expense and cash burn in this quarter in addition to reducing headcount by over 18% since beginning of this calendar year. Our marketing and R&D investments are being re-allocated to programs with high-return potential in order to drive sales.”

Canopy Growth Corp’s performance was also downbeat in the stock market last year with an annual decline of 30%. At the time of writing, the Smiths Falls-based cannabis company has a market cap of £4.72 billion.