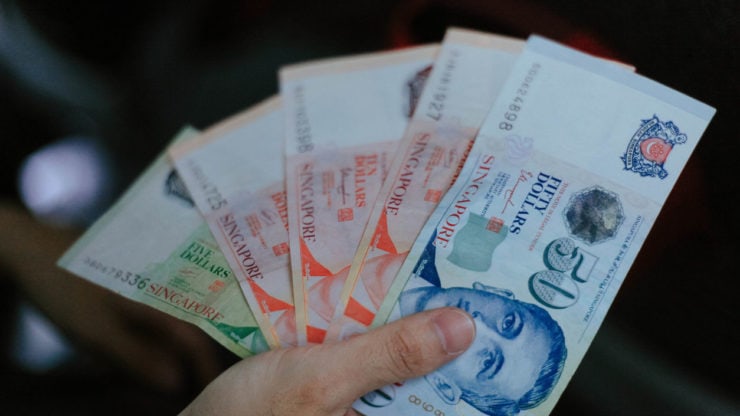 The USD/SGD pair declined slightly even after data from Singapore Statistics showed that the economy contraction was worse than initial estimates. The pair is trading at 1.3725, which is slightly below the intraday high of 1.3753.

Singapore contraction was worse than expected

Singapore was praised for how it handled the coronavirus pandemic. The country of more than 5 million people recorded more than 55,292 cases and just 27 deaths. Singapore also made headlines when its exports rose during the pandemic.

However, like all countries, Singapore economy suffered because of the pandemic. In the second quarter, the economy contracted by 13.2% on a year-on-year basis and by 42.9% on a quarter-on-quarter basis. This decline was worse than the initial estimate of 41.2%.

The bureau attributed the sharp contraction to the Circuit Breaker measures that were implemented from April 7 to June 1 to contain the spread of the disease.

Meanwhile, the construction sector declined by 59.3%, mostly because the sector halted during the circuit breaker period. The wholesale and retail trade sectors declined by 8.2% while the transportation and storage sectors declined by 39.2%. Other key laggards were the accommodation and food services sectors, business services, and “other services” that contracted by 41.4%, 20.2%, and 17.8%, respectively.

In the statement, the MTI downgraded Singapore’s growth forecast from the previous -4.0% to -7.0%. This will be the country’s sharpest decline in decades.

Singapore is not the only country suffering a major recession. The IMF expects the world economy to contract by 4.9% this year. The World Bank’s expects a decline of 5.3%. Also, in the second quarter, data showed that the US economy contracted by 32% while the Eurozone economy eased by more than 40%.

The USD/SGD pair has been in a sharp decline after reaching a high of 1.4643 in March this year. Last week, the price bottomed at 1.3665. The price is below the black descending trend line.

It is also slightly above the 78.6% Fibonacci retracement level and below the 50-day and 100-day exponential moving averages. The price is also on the fifth wave of Elliot wave, meaning that the downward trend is likely to continue as bears target the next support at 1.3600.