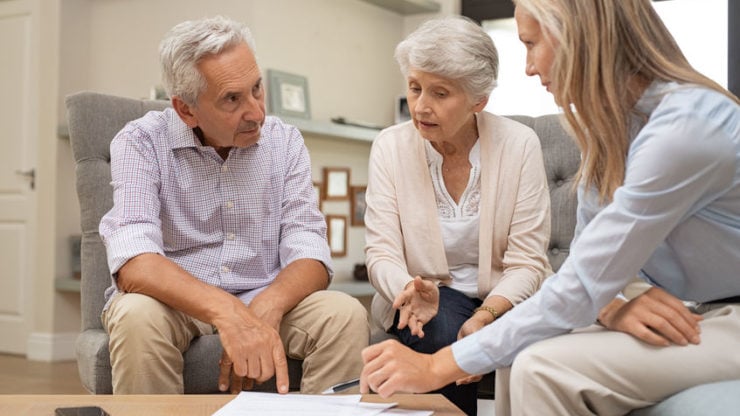 Just Group plc (LON: JUST) said on Thursday that its earnings showed resilience in the first half (H1) of the current fiscal year. The company highlighted its in-force profit to have contributed significantly to offset the decline in new business in the fiscal first half. Its peer, Admiral Group, announced a 31% decline in H1 pre-tax profit on Wednesday.

Shares of the company opened more than 1% up on Thursday. The stock, however, jumped more than 10% in the next hour. At 57.10 pence per share, Just Group is still 30% down as compared to the price at which it started the year 2020. Its stock had dropped to as low as 43.74 pence per share in March. Investing in the stock market online is easier than you think. Here’s a guide to get you started.

On the back of its hawkish performance, Just Group also expressed confidence that its sales in the remaining six months of the financial year are likely to print considerably higher. In late July, Premaberg Holdings completed a £5 million buy-in with Just Group.

As of the end of the fiscal H1, the British firm’s Solvency II capital coverage ratio stood at 145% as compared to a lower 141% at the start of the year. Just Group primarily focuses on retirement products and services. According to the company:

“The Group continues to manage its capital position and outlook following the significant regulatory changes relating to equity release mortgages. Taking this into consideration with the present economic uncertainty, the Board is not recommending the payment of an interim dividend.”

Just Group also highlighted on Thursday that its corporate bond portfolio is still likely to face defaults in the upcoming months which may result in further downgrades. It is also exposed in the United Kingdom to a decline in house prices.

At the time of writing, the Reigate-based firm has a market cap of £583.43 million and a price to earnings ratio of 2.00.