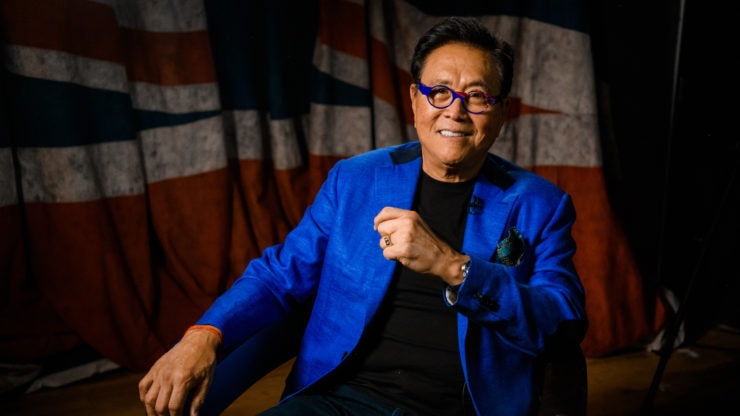 After starting from $1 to breaking the 11K barrier, the progress of Bitcoin has been unstoppable ever since it came into existence. As Bitcoin and other digital assets gain more popularity, investors around the globe are turning to Bitcoin as a safe haven.

Although, a majority of investors considered BTC/USD as “crap”. As the banking crisis nears, many investors are looking for an alternative to the US Dollar.

Robert Kiyosaki, a well-known investor, and the mind behind the “Rich Dad Poor Dad” book says buy Bitcoin. Kiyosaki is an inspiration to many, and now he is in talks for his tweet that he posted a few days ago.

In his tweet, Kiyosaki indicates that investors should not waste time searching for a new option as the banking crisis is just around the corner. Alongside Bitcoin, Kiyosaki highlights Gold and Silver saying “how much do you own”.

Kiyosaki is one of the most influential personalities worldwide and he was the first to predict that after the COVID-19 pandemic, the financial system will drastically change. Kiyosaki began his tweet by referring to Warren Buffet’s stance on the banking system.

Robert Kiyosaki is a financial education advocate as well, and he is followed by 1.4 million people. So here the point of attention is that Kiyosaki may be trying to convince the majority of its followers to approach Bitcoin differently.

John W. B. Executive Chairman of the Board at AOL tweeted:

“Id expand bitcoin to crypto in general. If they are good coins. Some are crap but some offer a great solution to a problem. But yes gold and silver. And not in ETF form, even though it will grow to fast you don’t hold the metal in an ETF. If you don’t hold it you don’t OWN it.”