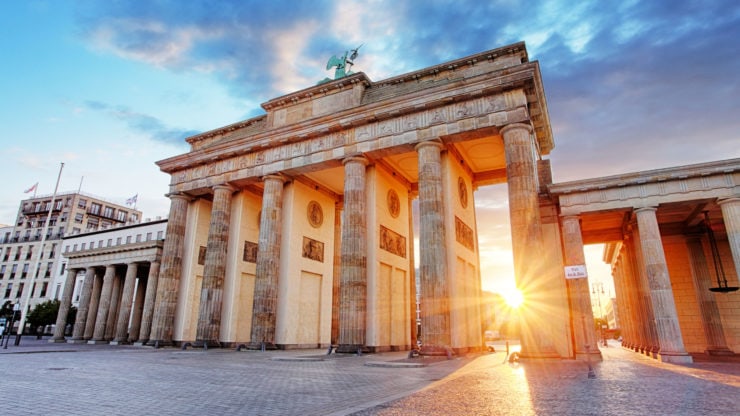 The German government announced late last year about its intention to launch the bonds in the second half of 2020 in a bid to foster the country’s fight against climate change. Through its finance ministry, the government would gather up to $13 billion in 2020 to support the “green” project.

“From now on, the German government will issue green federal bonds every year. In this way, we are creating strong momentum towards a more robust sustainable finance market.”

“Our innovative ‘twin bond’ approach is designed to attract new investors and issuers to the green bond market and thus act as a catalyst, channeling more investments into a greener economy.”

Following the announcement late last year, Germany reserved $63 billion in spending for the next three years as part of the climate project – which also includes the introduction of a carbon tax to reduce greenhouse emissions by 55% in 2030 compared to the levels decades ago.

Germany’s federal securities are among the safest globally, with profits trading on the negative side for some time now. This means that investors will have to pay for lending the government’s funds. For instance, the benchmark ten-year bond – at the moment – currently trades yields below -0.5%.

It is essential to know that the first green bond will be a ten-year Green Federal Bond – is slated for next month. It will be part of the green twin of the conventional ten-year bond issued on the 17th of June, 2020.

Germany, which experienced an economic downturn following the coronavirus pandemic, was taking extraordinary amounts of new debts and stated that green bonds ensure significant changes towards international climate action and the fight against climate change.

The parliamentary state secretary for the environment, Rita Schwarzeluehr-Sutter, said the twin bonds would foster the government’s profile as a safe-haven.

“With its climate package, the German government has set the course towards huge investment in green and climate-friendly technologies. The finance industry can also contribute to reaching this objective.”

“Green federal bonds create a clear incentive. In this way, we are showing how green and climate-friendly economic activities can be made transparent and predictable.”

The Set of Rules

The German finance agency stated the set of rules that govern which financial product was “green” and “sustainable” late last year.

Under the rules, every financial product that claims to be green or sustainable will have publicly stated what proportion of their investment is environmentally friendly.

The German finance agency will always allot green securities to expenditures in the previous budget year. The agency has categorised more than $15 billion as green expenditure agriculture, transport, forestry, and natural landscapes.