Minereum to offer up to 50% crypto bond yield for investors 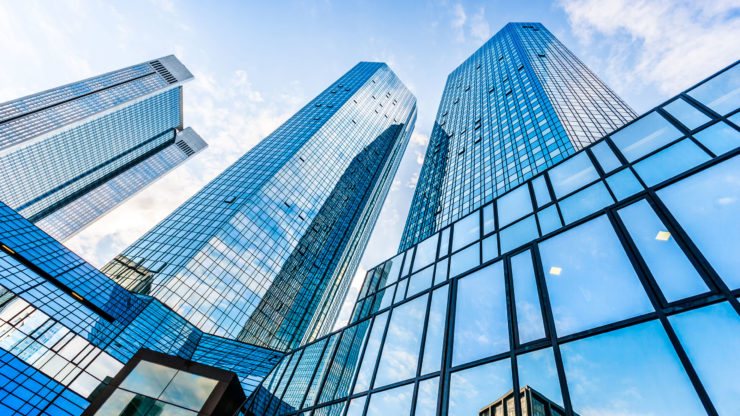 Minereum recently launched a new crypto bond to its community that ensures investors get up to 50% yield annually. Minereum, the first self-mining smart contract, launched this new offer in the Defi space, where traditional bonds – considered to be among the safest securities – will no longer be dependent on centralized issuers such as banks, municipalities, but pioneered by indubitable software code.

Minereum offers users the ability to mine without using any mining equipment. The company was launched in 2017 via airdrop. It also launched a new V2 airdrop in 2020, which had about 1.2 million participant addresses.

Minereum also added different features to its V2 airdrop such as decentralized trading, staking, a transparent on-chain Lucky-Draw game, and an ecosystem overview.

Minereum crypto bond is a smart contract that brings traditional bond into a decentralised network. It consists of three factors that investors need to know about: Maturity, Yield, and the Bond value.

Yield is the annual pay-out for the duration of the bond you choose. After you have generated the bond, the yearly yield is fixed based on the period you selected.

Right now, there are three bonds available in Minereum Crypto Bond system have the following yields:

Let’s say you are investing 10,000 MNE in a bond; you will earn about 5,000 MNE annually for five years when the bond expires – you will also get back the 100 MNE you invested earlier. The yield rate is fixed and doesn’t change until the maturity date.

How to take part in the Minereum crypto bond

To participate in the Minereum crypto bond, you need to have:

If you want to participate in this and don’t have an MNE yet to purchase, you can get it on Uniswap Exchange,  Livecoin.net, and the MNE DEX.