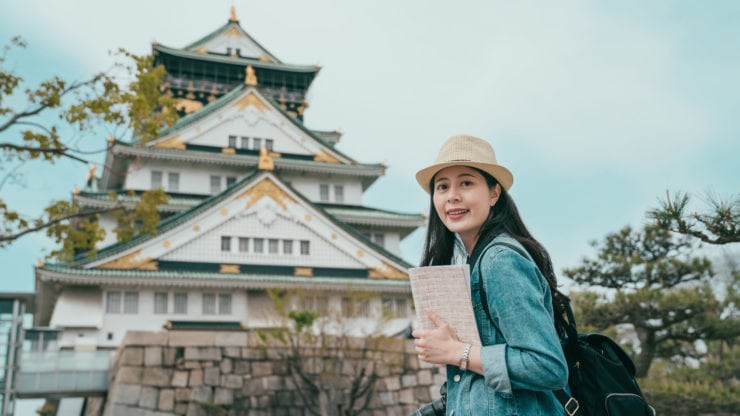 “Markets can become unstable as political noises get louder with the presidential election approaching.”

The reduction in MUFJ’s bond fund comes in a time when there was a massive supply on demand for U.S government debt, which is estimated to be more than $1 trillion in net bond sales through December.

MUFJ’s bond, whose total assets are equivalent to $121 billion, bought bonds from Spain despite the looming political unrest resulting from the forthcoming presidential elections.

However, Higuchi says that better economic fundamentals than some of the major economies in the Eurozone mean that Spanish bonds have the potential to do well.

His confidence in Spanish bonds is such that Spain’s debt made up to 12.3 percent of MUFJ’s flagship Global Sovereign Open fund at the end of January, making it the fund’s highest single-country holding after the United States Treasuries.

Many investors in Japan have been bullish on Spanish bonds. As high dollar-hedging costs affect the profits on Treasuries, the Eurozone has become enticing to Japanese funds.

It is essential to know that Spain, especially, is superior due to this higher economic growth and lower liquidity levels, as hedged funds from Spanish funds for Japanese investors exceed those from the United States and Germany bonds since last year.

However, Mitsubishi UFJ Kokusai’s Global Sovereign Open fund reduced its Treasury holdings to 35.4 percent as of Aug. 31 – its lowest position since October 2014. It was at 39.2 percent in July. Higuchi said:

“No matter who gets elected, they’ll focus on fiscal policy to recover the economy ruined by the coronavirus, and it may take a sometime before we could confirm the key agenda from candidates.”

Japanese bond fund increased its holdings of Aussie sovereign bonds to 2.8 percent from 0.3 percent in January. Higuchi said that Aussie bonds offer better yields, and it is much easier to increase exposure to Australia’s Reserve Bank yield-targeting policy.

“Demand for natural resources could pick up, and Australia could benefit from recoveries in China and other parts of Asia.”

As the U.S presidential election kicks off in a few months, Japanese investors will look for more ways to protect their bonds and stocks.