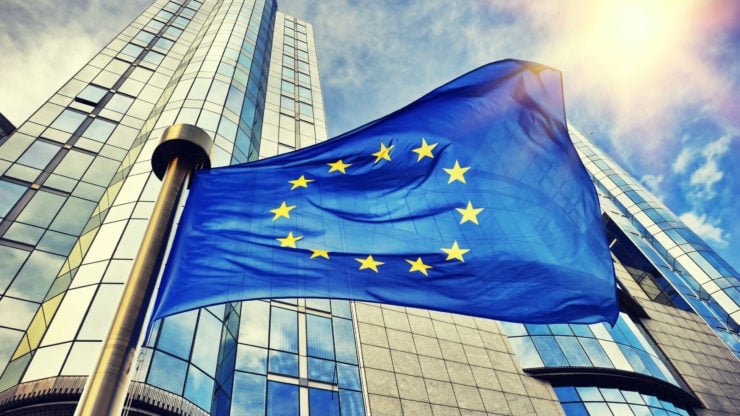 The European Commission prepares to issue green bonds for the first time, as investors and politicians ask Brussels to increase sustainable debt as part of its €750 billion borrowing splurges to fund Europe’s economic recovery from Coronavirus.

The commissioner for the EU budget, Johannes Hahn, told Financial Times that Brussels is “exploring the possibility” of selling sustainable bonds which is part of the unrivaled debt-rising exercise likely to start next year.

Green bonds are created to fund projects with a positive impact on the environment and climate. They are also a way to raise money for environment-friendly purposes, and issuance has increased in recent years, with a total of $263 billion sold worldwide in 2019, according to Moody’s estimates, up to less than $1 billion a decade ago.

“The commission is exploring the possibility to issue part of its bonds in formats that demonstrate its commitment to sustainable finance — including social and or green bonds.”

In July, EU leaders signed an agreement that allowed the borrowing of €750bn (£694.5bn, $888.6bn) on international financial markets, which will fund a “Next Generation EU” project that will offer grants and loans to help EU states recover from the adverse effect of COVID-19, according to Financial Times.

How are green bonds issued?

As the name suggests, these bonds are created to help fund environment-friendly projects.

It is essential to know that most environment-friendly bonds are issued as “green” to use proceeds or asset-linked bonds. However, proceeds from these bonds are earmarked for climate-friendly projects but are backed by the issuer’s entire balance sheet.

Environment-friendly bonds have increasingly come under consideration nowadays. It is believed that €200bn of the total €900bn will be spent on green projects, corresponding to the pledge made by Eurozone leaders to only spend at least 30 percent of the recovered funds on sustainable funds.

The recent move follows Germany’s issuance of its first green bonds in 2020, with the second bond in plans.

It is also essential to know that European Investment Fund issued its first green bond in 2007 under the name Climate Awareness Bond. The benefits of such bonds include improving the reputation of investors and support for sustainability.

The rapid rise of environment-friendly bonds

The chief executive of French insurer Axa, Thomas Buberl, said that there was a massive demand for green bonds from long-term investors like Axa.

Last year, the EU government signed a pledge to become the world’s first carbon-neutral continent by 2050, a move that will need trillions of euros in investment.

The president of the European Commission, Ursula von der Leyen, will announce this week on Brussels’ ambition to increase the emissions-cutting target for 2030.  Germany, Sweden, Netherlands, France, and Poland have all issued green bonds.

Environment-friendly bonds will not come to the market quickly, and the early rounds of bond sales would be in the form of conventional debt.