Bank analyst: ‘absurd’ to think banks are working with terrorists 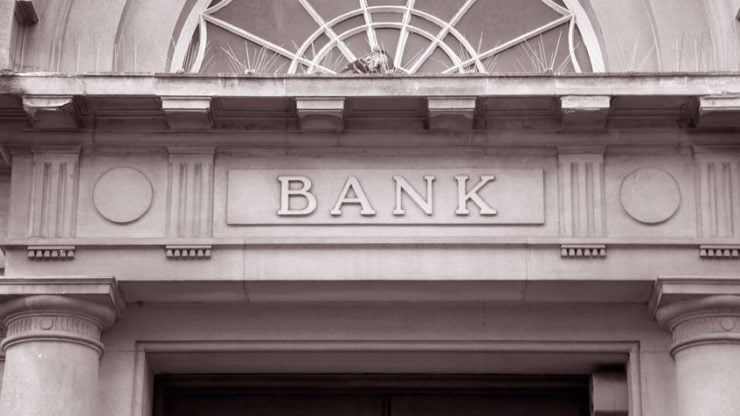 A deep-dive investigation into suspicious banking activity by the International Consortium of Investigative Journalists said global bank giants have been linked to suspicious activity for two decades, Bloomberg reported. Illicit transactions were even ongoing after the U.S. government introduced penalties on the very same financial institutions.

Internal compliance officers at banks flagged more than $2 trillion worth of transactions for potential money laundering or other forms of criminal activities, according to Bloomberg. Banks agreed to transfer funds for people or entities that were not properly verified.

In some cases, banks ignored warning messages from U.S. officials and continued to transact on behalf of their potentially dangerous clients.

Every time a bank compliance officer uncovers a transaction that looks questionable, they are required to file a suspicious activity report, or SAR, Odeon Capital Group Chief Financial Strategist Dick Bove told Fox Business. The report of a questionable transaction sent to the U.S. Treasury Department and the government body is supposed to investigate the claim.

The Treasury is then supposed to go back to the bank with instructions on how to proceed, Bove said.

Bove is considered by bank investors to be among the most influential and knowledgeable analysts on the Street.

But the tens of thousands of SARs coming from banks worldwide most likely implies a “breakdown in the ability to process that information,” he said. Instead, media outlets are having a field day with the “absurd” claim Wall Street and other global banks are working hand-in-hand with terrorist groups and drug dealers.

Regulators and government entities are likely to start a process of working with banks to better improve the flow of information, he said.

Any near-term fines or penalties for not adhering to money laundering laws will have no impact on the long-term viability of banks. In the meantime, Monday’s large sell-off in bank stocks “sounds crazy to me” and investors should go out and buy “bank stocks as aggressively as I could.”

“This is not a long-lasting earnings problem for the banking industry,” he said.

Bove fell short of suggesting individual bank stock names to buy. One of the hotter bank stocks over the past six months is Bank of America Corporation after the stock rose from around $18 to more than $28 in less than six months.