US Fed’s CBDC research progresses, here are the results so far 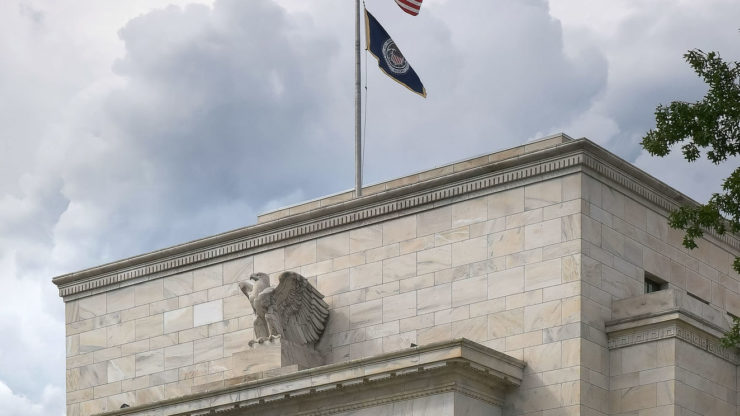 Over a month ago, in mid-August, the US Fed revealed that it is researching the possibility of a digital dollar, and how its own CBDC might modernize the country’s payment sector. Now, in the second half of September, the research seems to has seen progress, and the Federal Reserve Bank has revealed some details about it.

The details of the research done so far were revealed recently by Loretta Mester, the CEO and President of the Federal Reserve Bank of Cleveland. Mester spoke of the findings yesterday, September 23rd, noting that the US Fed has been exploring CBDCs for quite a while, even before the COVID-19 pandemic has started.

In other words, the researchers have been at it for quite a while, and that gave them time to build and test an entire range of DLT platforms in order to understand potential benefits, and find the best approach. Furthermore, she emphasized initiatives from other Federal Reserve branches, such as the partnership between the MIT and Boston Fed.

Lastly, there was also a collaboration between the Bank for International Settlements, and the New York Fed, which also contributed to the on-going research.

Despite this, Mester once again stressed that this is in no way a signal that the Fed plans to adopt a CBDC, and that there are still many issues that require better understanding before something like that is even considered.

However, she did note that the pandemic has made a significant disruption to the US’s crucial infrastructure. This involves the payment sector, which led to big changes to the volume and patterns of domestic transfers. The pandemic heightened the reliance on faster connectivity and digital service of both, businesses and individuals. Employees started working from home, and online shopping became bigger than ever.

She concluded by saying that, looking forward, it will be important to make the necessary investment to ensure the resilience of the US payments system.