What we know about Palantir ahead of potential IPO 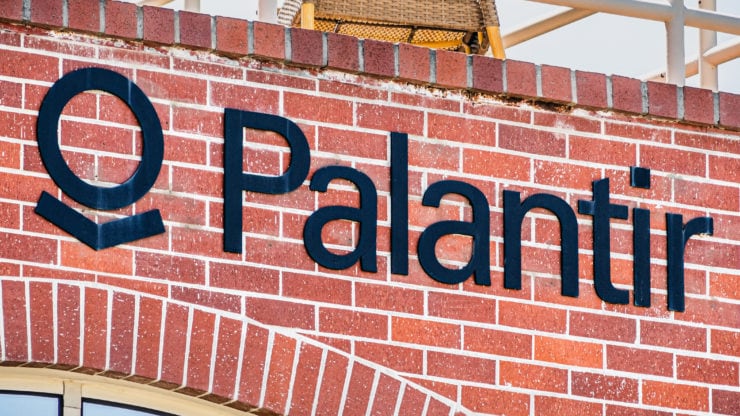 Data-ming-software company Palantir Technologies will transition to a public company on Sept. 30 through a direct listing, The Wall Street Journal reported.

Palantir creates software that helps enterprises sort and analyzes their data and the company also has government contracts to provide anti-terrorism tools, according to WSJ. The company has yet to record a profit since it was co-founded in 2003. Total net loss in 2019 was $579.6 million, roughly the same it was in the year prior.

American investors missed out on the prior hot IPO after China-based Ant opted to list its stock on Hong Kong and Shanghai exchanges. So the Palantir IPO could see heightened interest from investors eager for a new listing.

Palantir’s bankers are telling investors shares could start trading at $10 each and this would value the company just shy of $22 billion. Shares of Palantir in the private market traded at a volume-weighted average price of $7.31 in August and $9.17 in September.

Palantir is poised to avoid a traditional IPO process and plans a direct listing on an American exchange. This means it will merely float existing shares on the public exchange.

Palantir’s corporate governance structure is among the “most aggressive” ever seen, according to WSJ. Specifically, Palantir’s co-founders, Peter Thiel (early financial backer), Alex Karp (CEO), and Stephen Cohen (President) can maintain complete voting dominance even if they sell their stakes. Cohen’s structure allows him to effectively control the company even if he owns just 0.5% of all shares, per WSJ.

The company also has an “unusually long” list of private transactions with its executives. For example, Palantir loaned Cohen nearly $26 million in 2016 and he repaid most of the debt in recent weeks with his shares.

While there is nothing illegal about this type of transaction for private companies, the governance structure “takes it to another level with concentrating power with the founders,” Interfaith Center on Corporate Responsibility Anita Dorett told WSJ.

Investors may overlook these attributes if they want to be among the first to scoop up shares on the public market. This holds especially true at a time when hot stocks soared to all-time highs in recent months and aren’t far removed despite a recent selloff.

Palantir’s direct listing IPO comes with a condition. Existing shareholders can only sell 20% of their stake in 2020 and need to wait until next year to sell more. The limits represent a catalyst to drive the stock higher if the supply of shares remains artificially depressed.