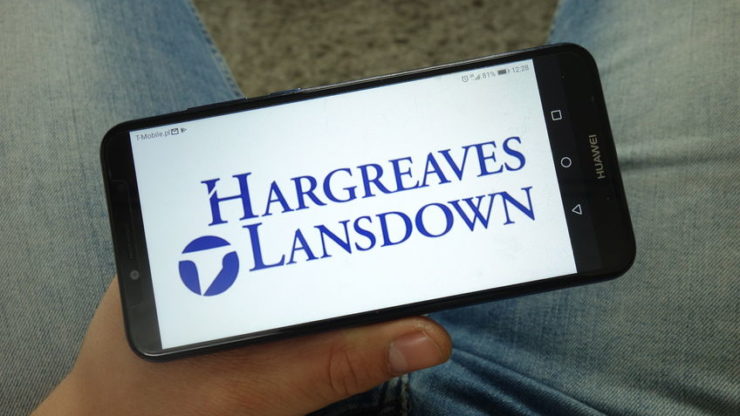 Hargreaves Lansdown plc (LON: HL) said on Thursday that its revenue in the fiscal first quarter came in higher than last year. The company also boasted its assets under administration to have posted an annualised growth despite the Coronavirus disruptions.

Hargreaves Lansdown was reported more than 2.5% down in premarket trading on Thursday. Shares of the company tanked another 3% on market open. It is now exchanging hands at £15 per share after recovering from a year to date low of £11.58 per share in March when the COVID-19 restrictions were at their peak. Learn more about how do people make money on the stock market.

Hargreaves said it had started the new fiscal year on a positive note, including an increase in clients. Its active client base expanded to 1.44 million with an addition of 3,100 net new clients in the first quarter.

In separate news from the United Kingdom, Imperial Brands said it expects its revenue to remain flat this year despite the ongoing health crisis. COVID-19 has so far infected more than 500 thousand people in the UK and caused over 42 thousand deaths.

As of the end of Q1 on 30th September, the retail-investment platform valued its assets under administration at a higher £106.9 billion versus £101.8 billion in the same quarter last year. In its report published in the first week of August, Hargreaves Lansdown said that its full-year pre-tax profit tumbled 24%.

In terms of net new business, the Bristol-based company reported a decline to £800 million. In comparison, it had valued its net new business at a much higher £1.7 billion in the comparable quarter of 2019.

According to Hargreaves Lansdown, its revenue came in at £143.7 million in the fiscal first quarter versus the year-ago figure of £128.1 million. CEO Chris Hill commented on the report on Thursday and said:

“We are confident that the strategy we have invested in, with our focus on the needs of U.K. investors and savers and delivering the highest level of client service, means that we continue to be well-positioned to deliver continued attractive long-term growth.”

At the time of writing, the British financial services company has a market cap of £7.14 billion and a price to earnings ratio of 22.80.