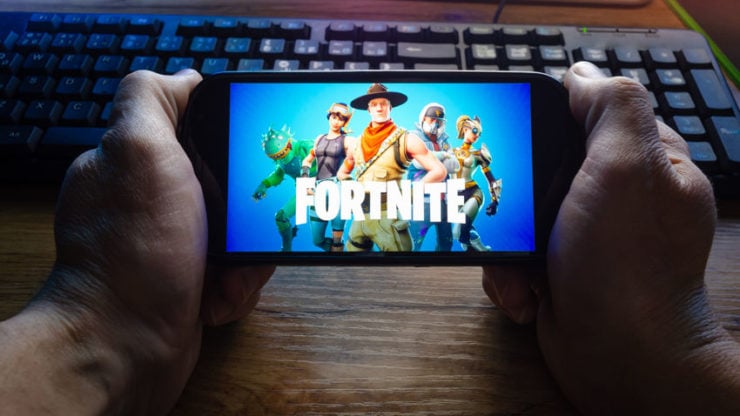 In an injunction request on Friday, District Judge Yvonne Gonzalez Rogers (California) said that Apple Inc. (NASDAQ: AAPL) was within its rights to ban Fortnite from its App Store. The developer of the world popular video game, Epic Games, had filed in September for a preliminary injunction that sought to remove the ban on Fortnite from Apple’s App Store.

Apple also suspended Epic Games’ developer account in August – a move that as per the senior engineer Kevin Gammill of Microsoft could result in serious repercussions for the gaming industry at large.

The federal judge ordered the iPhone maker on Friday to not sabotage Epic’s developer tools, including “Unreal Engine” that is widely used in the development of hundreds of video games. Rogers said:

“The Court maintains its findings from the temporary restraining order and hereby grants in part and denies in part Epic Games’ motion for a preliminary injunction.”

Apple Inc. and Epic Games are yet to make an official statement on Friday’s ruling. Rogers also commented on Friday:

“Epic Games has strong arguments regarding Apple’s exclusive distribution through the iOS App Store, and the in-app purchase (IAP) system through which Apple takes 30% of certain IAP payments.”

But she said that Epic Games failed to sufficiently address counter-arguments made by the U.S. tech giant. Consequently, Rogers added, “The Equities, addressed in the temporary restraining order, remain the same.”

In related news, Apple is scheduled to unveil its latest range of iPhones in an event on October 13th. Under the leadership of its CEO Tim Cook, the American multinational technology company became the world’s first to have hit the milestone of $2 trillion market valuation.

Shares of the company were trading a little under 1% up in extended trading on Friday. Including the price action, Apple Inc. is now exchanging hands at £90.43 per share versus a year to date low of £43 per share in late March when the Coronavirus pandemic weighed heavily on its global operations.

Apple had started the year 2020 at £57.55 per share. Its performance was largely upbeat in the stock market last year with an annual gain of roughly 100%. At the time of writing, the Cupertino-based company has a price to earnings ratio of 35.56.