China Construction Bank uses blockchain to sell bonds worth £2.3B 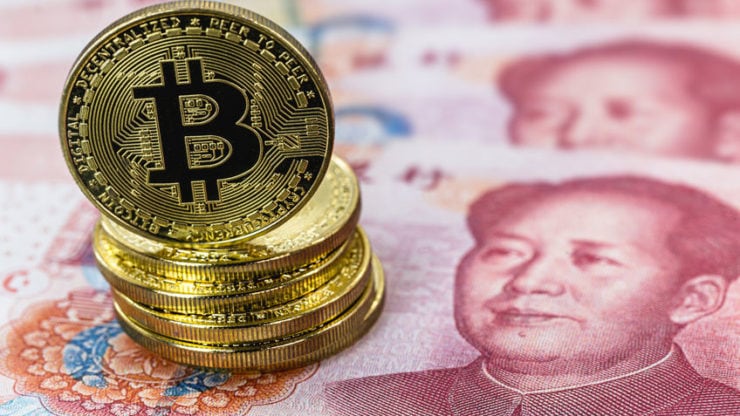 State-owned China Construction Bank has teamed up with Fusang Exchange, a Hong Kong-based FinTech company, to sell debt worth £2.28 billion on the blockchain. A report unveiled this news on November 11, noting that this move marks the first time a Chinese bank has issued digital security on the blockchain. The bank will allegedly sell the bond in the form of certificates of deposit.

According to the report, the bank usually sells each certificate of deposit at tens of thousands of yuan, and they primarily attract professional investors or other banks. The bonds are allegedly used for interbank funding, particularly for small to medium-sized banks in the country. By tokenizing certificates of deposit on the blockchain, the bank will now let retail investors buy digital certificates in relatively small amounts.

China Construction Bank unveiled that it will issue the certificates of deposit through its Labuan with a three-month tenor. Reportedly, each certificate will go for a minimum amount of £75.82 and will yield approximately 0.75% at maturity. This percentage is significantly higher than the 0.25% interest rates per annum at banks.

Per the report, this deal will also let investors trade China Construction Bank’s digital certificates in bitcoin through Fusang Exchange, which is licensed by the financial regulator in Labuan, Malaysia. Apart from trading the certificates in BTC, investors can also use the US Dollar. Trading is set to commence on Friday, November 13.

The publication went on to note that the program will be an offshore US Dollar issuance by the bank. As such, China’s deposit insurance does not cover the digital certificates.

Commenting on this development, Felix Feng Qi, China Construction Bank’s principal officer at the Labuan branch, said that this issuance seeks to narrow the fill the gap between the FinTech sector and the wider financial markets.