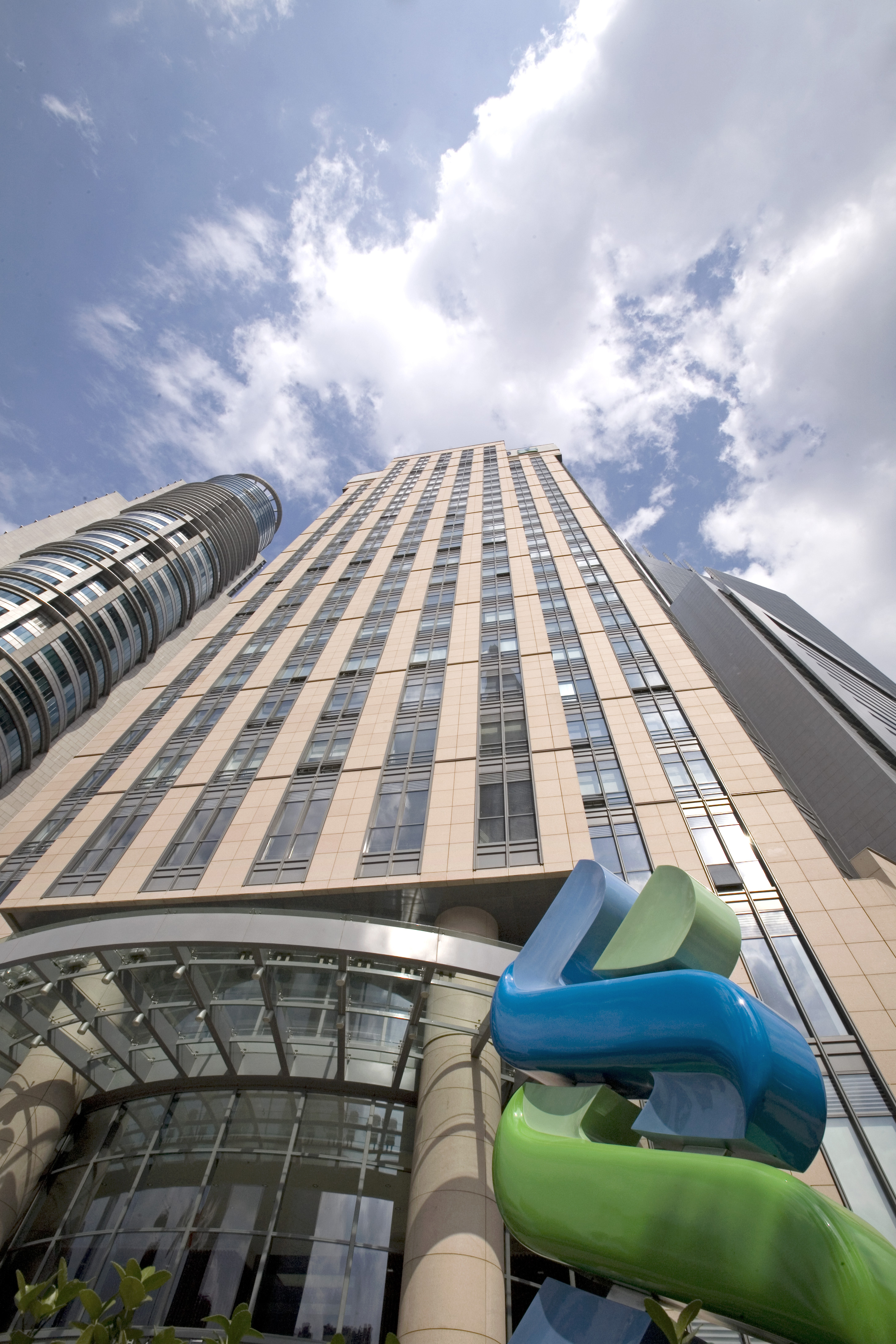 Standard Chartered Plc (LON:STAN) plans to cut 22 jobs across its corporate banking and wealth management units as the bank continues to reduce costs, Bloomberg has reported. Shares of the FTSE 100 listed bank have fallen so far in today’s trading.

The New York-based newswire cited two sources familiar with the matter as saying that corporate finance, financial markets and private banking will be among the divisions affected by the layoffs, with further cuts also being discussed but the exact number of job losses are undecided. The sources asked to remain anonymous because they were not given authorization to speak publicly.
The layoffs will be separate from the 4,000 consumer-bank jobs the bank plans to cut as part of a $400 million (£267.2 million) plan to reduce costs at the troubled Asia-focused bank announced earlier this month . StanChart chief executive peter Sands is looking to halt a two-year decline in earnings as the bank tries to cope with slowing economic growth across Asia, US conduct fines, loan impairments and plummeting commodity prices.

The move is part of an industry-wide trend, with banks trying to reduce costs since the 2008 financial crisis began. According to 83 percent of respondents in a poll by Bloomberg, the banking industry will continue cutting jobs this year. Earlier today, news emerged that Royal Bank of Scotland Group (LON:RBS) will shed 160 UK staff who handle relationships with business clients .
As of 10:24 GMT, Standard Chartered’s share price was trading 1.11 percent down at 942.24p. The bank’s stock value has plummeted nearly 30 percent over the past 12 months. According to the Financial Times, as of 16 January, 2015, the consensus forecast amongst 54 polled investment analysts covering Standard Chartered plc has it that investors should hold their position in the company.
As of 11:15 GMT, Friday, 23 January, Standard Chartered PLC share price is 938.95p.