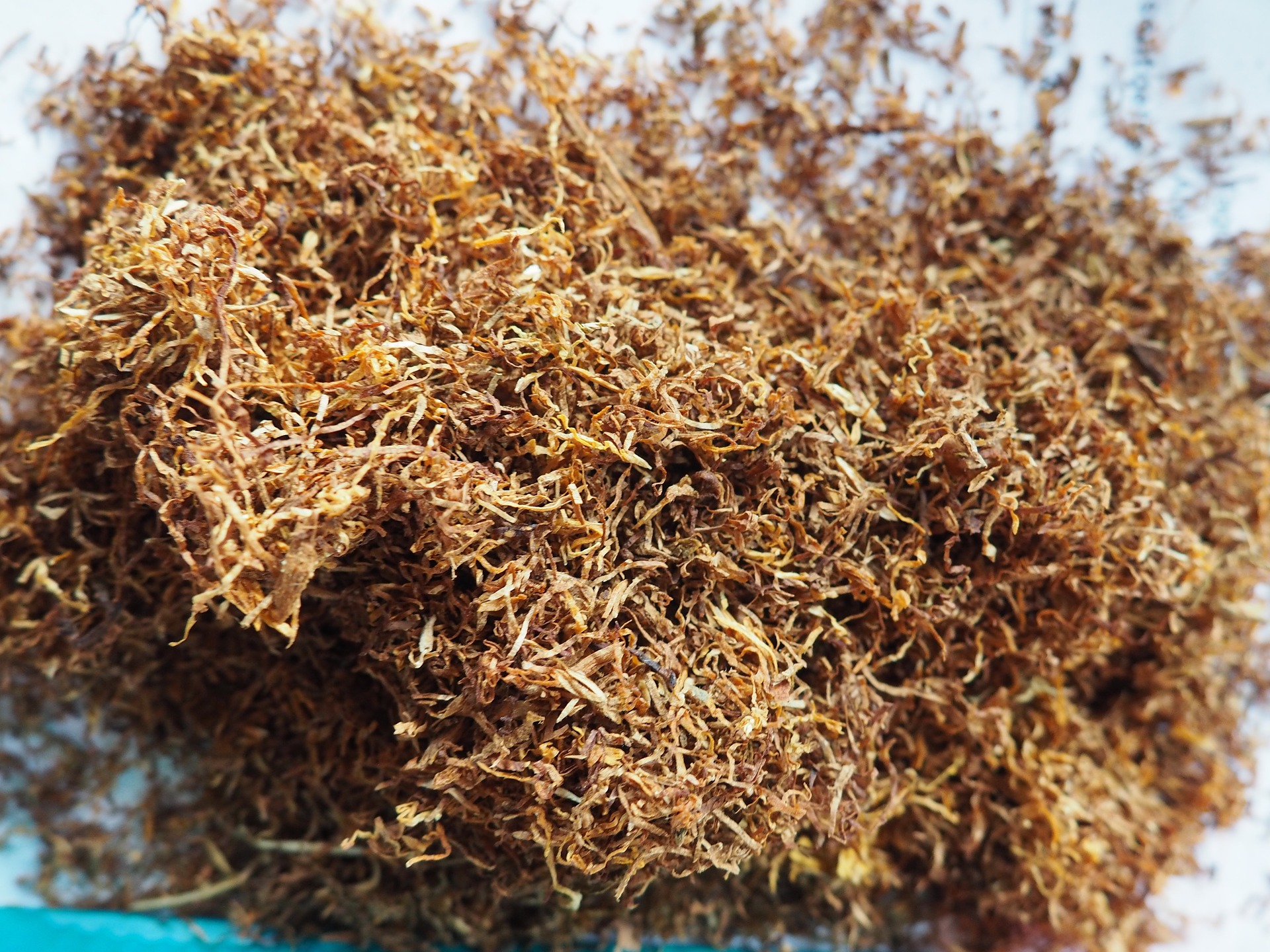 Shares in British American Tobacco (LON:BATS) have fallen into the red as the company disclosed that its Canadian unit had filed for creditor protection. The move comes after an appeal court in Quebec did not overturn a smoking class action lawsuit judgment made against the group’s Canadian unit.

As of 14:15 GMT, BAT’s share price had given up three percent to 2,993.50p, underperforming the broader UK market, with the benchmark FTSE 100 index currently standing 0.10 percent higher at 7,158.40 points. The group’s shares have given up about 28 percent of their value over the past year, as compared with a flat Footsie.

BAT announced in a statement today that its Canadian subsidiary Imperial Tobacco Canada (ITCAN) had obtained an initial order from the Ontario Superior Court of Justice granting it protection under the Companies’ Creditors Arrangement Act (CCAA). The company explained that this had the effect of staying all current tobacco litigation in Canada against ITCAN and other group companies.

The unit’s move to file for protection followed the recent Quebec court ruling, holding the industry jointly and severally liable for a maximum of C$13.6 billion.

“Imperial Tobacco Canada has informed us that it disagrees with the Court’s judgment,” a BAT spokesman said in the statement. “However, we understand that CCAA protection will provide Imperial Tobacco Canada an opportunity to settle all of its outstanding tobacco litigation under an efficient and court supervised process whilst continuing to run its business in the normal course.”

Last week, the FTSE 100 company disclosed that it will take about a £436-million charge following the Quebec ruling.

Liberum Capital reaffirmed BAT as a ‘buy’ today, while Barclays reiterated its ‘overweight’ stance on the company yesterday. According to MarketBeat, the blue-chip group currently has a consensus ‘buy’ rating and an average price target of 3,868.67p.