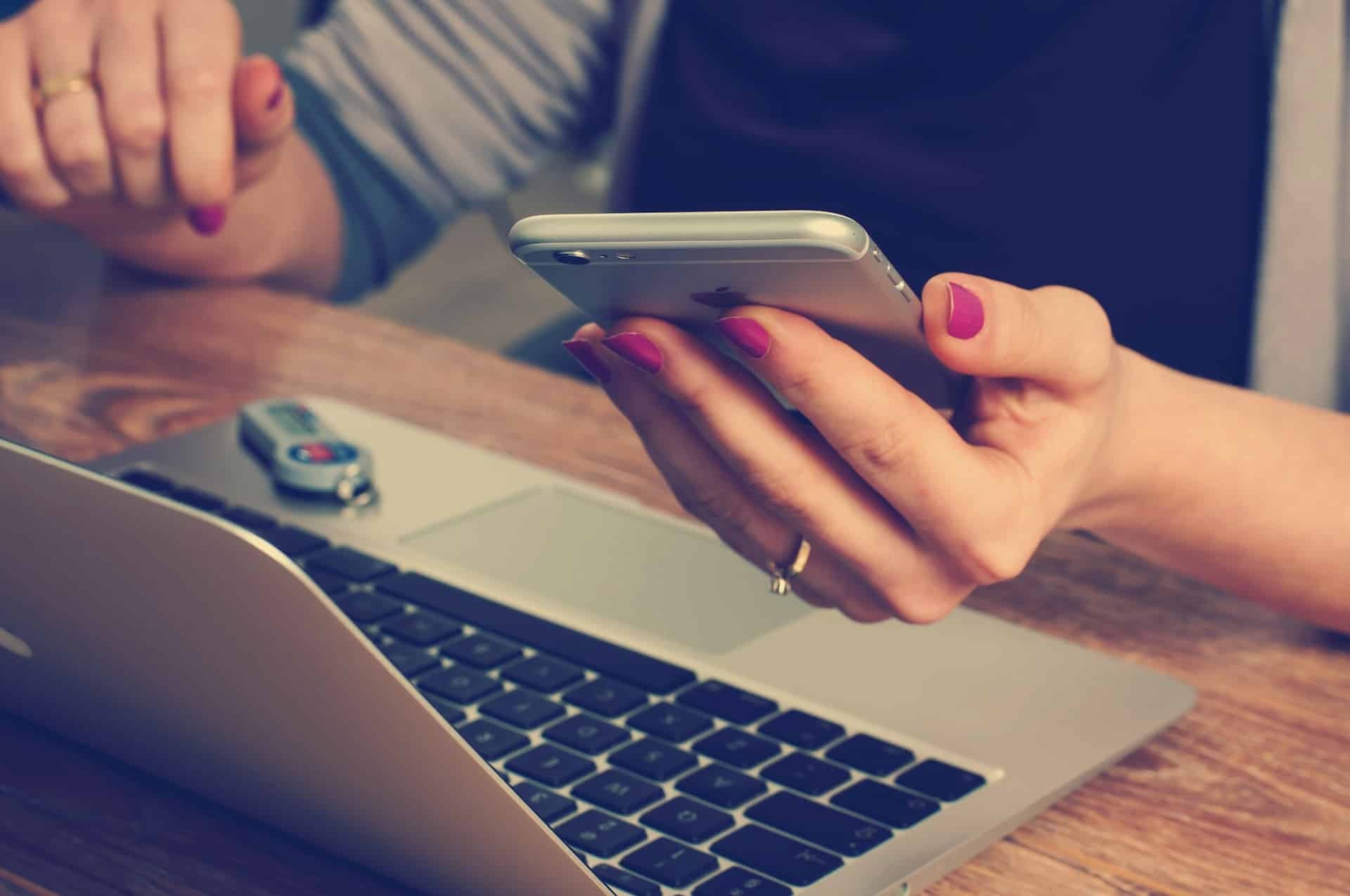 Slack Technologies debuted at the New York Stock Exchange yesterday, having priced its shares at $26. The stock, however, soared 60 percent at the start of trading before giving up some gains and ending the session 48.54 percent higher at $38.62. The Slack IPO came against the background of positive market sentiment this week, with the Federal Reserve having signalled a possible rate cut.

The Times noted in its coverage of the news that the sharp rise in Slack’s share price means that the tech firm’s British co-founder, Cal Henderson, now has a fortune of more than $600 million.

The company sold its shares in a direct listing, meaning that it rejected the use of traditional advisers and underwriters.

Similarly to other tech firms debuting on the stock market, the messaging app has never made a profit. Slack made a $138.9-million loss last year and cautioned that it expects “its operating expenses to significantly increase over the next several years”.

The Guardian quoted Tilak Doddapaneni, executive vice-president of engineering at digital consultancy Publicis Sapient, as commenting that there were ‘question marks’ over Slack’s business model despite its popularity.

“While it successfully moved from being a messaging app for a video game company into a company valued at $15.7 billion in just six years, the business hasn’t lived up to its ambition of toppling emails quite yet,” he pointed out. “With Microsoft moving into its field with the introduction of Microsoft Teams last year, Slack may soon find that they lack the infrastructure and expertise to keep up with the innovation and scale of the tech giant.”