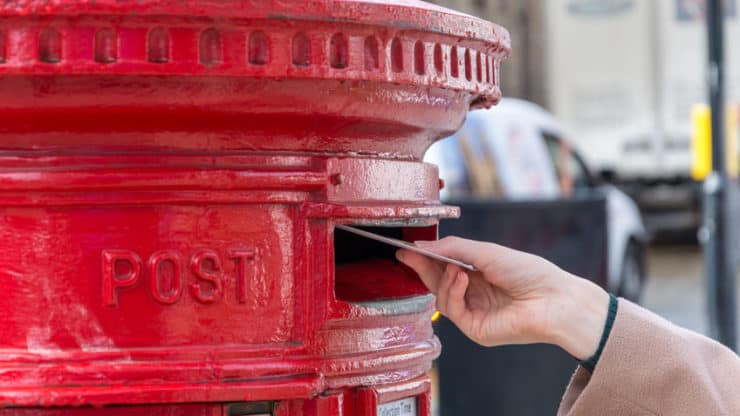 Royal Mail’s (LON:RMG) has seen its shares slide in recent months, and IG reckons that there are few signs of the slide stopping anytime soon. The privatised postal operator’s shares have given up more than half of their value over the past year, and are trading well below the company’s market debut price of 330p.

IG’s financial writer Aaran Fronda commented in a note this week that Royal Mail’s share price had seen its  share price slide by more than 50 percent over the last 12 months, and the stock was “looking likely to fall further in the second half of 2019”.

“With each passing month, Royal Mail’s share price hits a new record low, with analysts unsure of where the stock will find support from the market,” he pointed out.

While the company unveiled a new strategy in May, targeting operating profit margin of over four percent in 2021-22, increasing to over five percent in 2023-24, it was tight-lipped on its turnaround progress last month when it posted its annual general meeting statement, reaffirming its outlook for the year and noting that its other targets and ambitions remained unchanged.

Other analysts on mid-cap company

The 14 analysts offering 12-month targets for the Royal Mail share prices for the Financial Times have a median target of 240.00p, with a high estimate of 325.00p and a low estimate of 150.00p. As of August 2, the consensus forecast amongst 17 polled investment analysts covering the blue-chip group advises investors to hold their position in the company.

According to MarketBeat, the mid-cap group currently has a consensus ‘hold’ rating and an average price target of 250.46p.

Royal Mail is scheduled to post its financial results for the half-year ending September 29 on November 21.