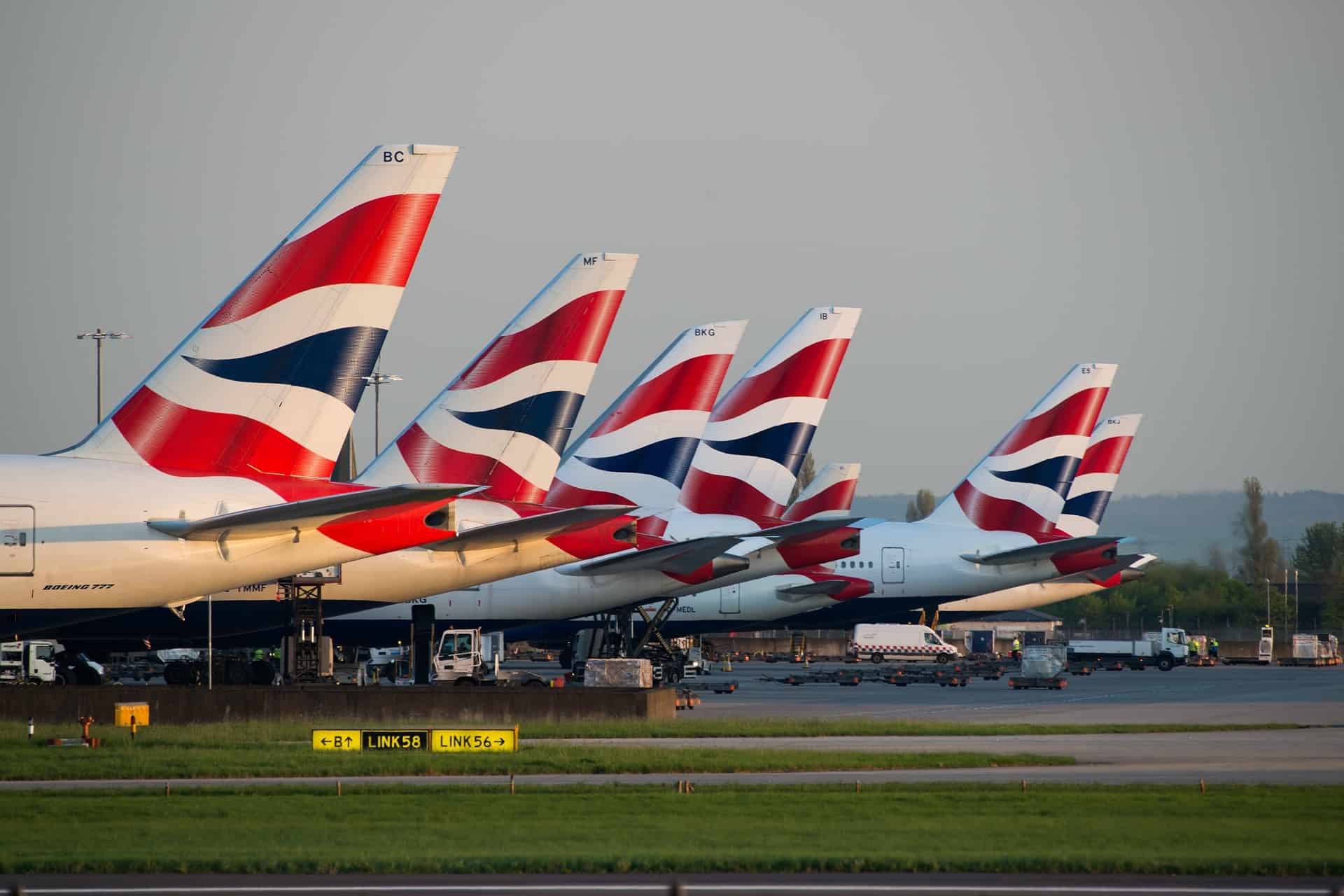 International Consolidated Airlines Group’s (LON:IAG) share price has fallen into negative territory in London this Thursday, as the British Airways and Iberia parent flagged a hit to profits for the current year. The update comes after the company, which also owns Aer Lingus and low-cost carriers Vueling and Level, saw an unprecedented strike at the British flag carrier earlier this month.

As of 12:22 BST, IAG’s share price had given up 2.48 percent to 468.20p, underperforming the broader UK market, with the benchmark FTSE 100 index currently standing 1.07 percent higher at 7,367.88 points. The group’s shares have given up just under 30 percent of their value over the past year, as compared with about a two-percent fall in the Footsie.

IAG announced in a statement today that the net financial impact of the industrial action at British Airways was estimated to be €137 million. The company flagged further financial impacts from disruption events affecting British Airways, along with the latest booking trends in its low-cost segments, noting that at current fuel prices and exchange rates, it expects its 2019 operating profit before exceptional items to be €215 million lower than 2018 pro forma. Passenger unit revenue meanwhile is expected to be slightly down at constant currency, compared to flat guidance previously.

IAG also said that there have been no further talks between British Airways and the airline’s main pilots’ union, and cautioned “clearly any further industrial action will additionally impact IAG’s full year 2019 operating profit”.

Sanford C. Bernstein, which is ‘neutral’ on the British Airways and Iberia parent, set a target of 520p on the IAG share price. According to MarketBeat, the blue-chip company currently has a consensus ‘buy’ rating and an average valuation of 646.08p.