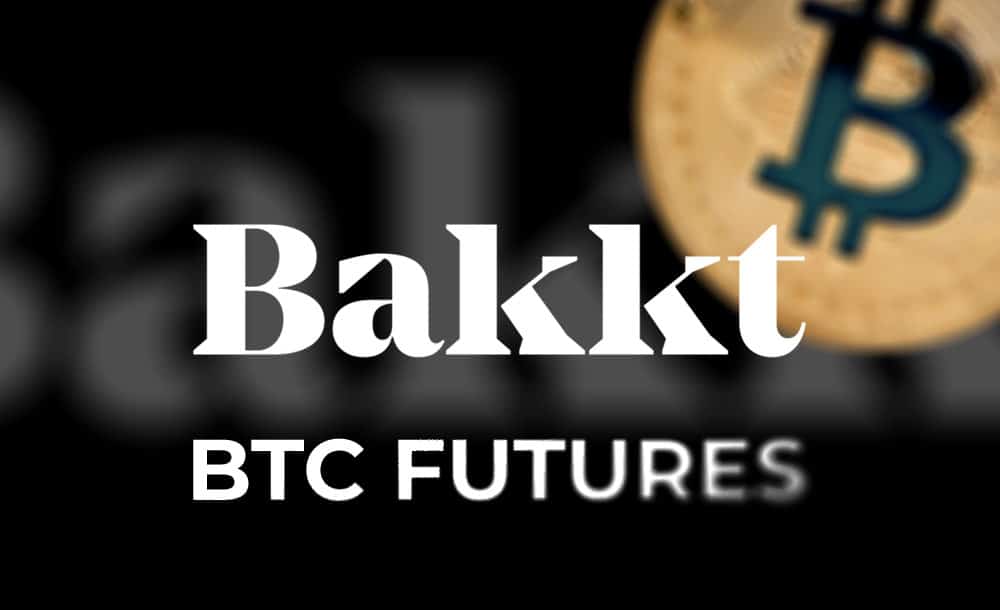 Bitcoin futures trading on Bakkt continues to advance after a slow start. Since the service was launched, Bakkt daily volume surged and hit several massive milestones.

According to recent information revealed by ICE (Intercontinental Exchange), Bakkt’s trading volume has surged to $20.3 million in a single day.

The new all-time high was reached yesterday, November 22nd, when the number of futures contracts surged to 2728. Furthermore, the new volume is 66% larger than the one from the day before. The ATH before that was 30% larger than the numbers Bakkt usually sees.

In other words, the popularity of futures contracts — as well as Bakkt itself — appears to be on a constant rise, and the volumes continue to gradually increase.

The new trading volume surge also brought open interest to $1.75 million, which is a massive, 29% large increase in itself. However, the new surge in trading volume also comes at the same time as a massive drop in BTC price. This is likely no coincidence, as previous ATHs recorded by Bakkt also came around the same time when BTC price saw major changes.

Meanwhile, Bakkt itself continues to bring new offers and to expand its offering. The futures exchange already has a number of Bitcoin-related products in development. The exchange has noticed a rise in interest from institutional investors, which is why it aims to deliver as many different products as possible.

Furthermore, it was also confirmed that Bitcoin futures contracts would soon arrive on ICE Futures Singapore. The contracts are scheduled to appear on December 9th. Around the same time, investors will also get the first regulated options contracts for Bitcoin.