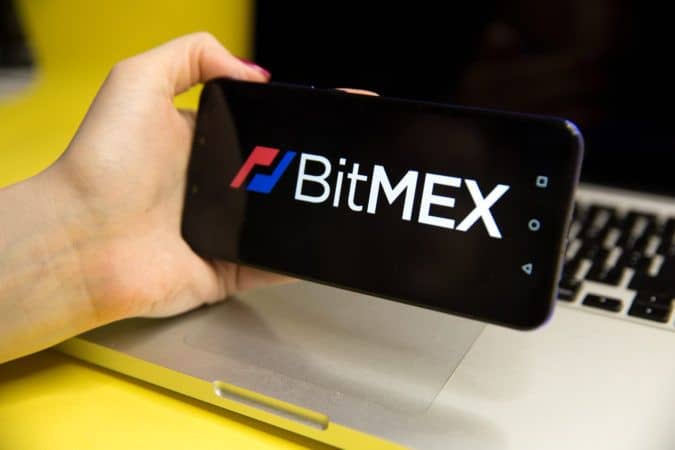 According to BitMEX‘s recent announcement, the crypto derivatives trading platform will now allow withdrawals to Bitcoin Bech32 addresses, also known as SegWit addresses. The announcement also states that this will help users by reducing transaction fees.

Not only that, but it will also help Bitcoin’s own blockchain, which has been overflowing with transactions waiting to get processed for a long time.

What are SegWit addresses?

As mentioned, Bech32 Bitcoin addresses are Segregated Witness addresses that are format specified by BIP (Bitcoin Improvement Proposal) 0173. They were originally implemented two years ago, in 2017. However, a number of crypto platforms avoid adopting them to this day.

The addresses are relatively easy to recognize, as the format starts with ‘bc1.’ The design of the address provides greater protection as it helps reduce errors in typing, which is a common problem when manually typing wallet addresses.

Further, SegWit also allows for a larger maximum block size, which increases the number of transactions that can fit per block, while it also lowers the fees at the same time. More precisely, a sender can save anywhere from 17% to 37% on fees by using SegWit addresses.

Of course, BitMEX still plans to keep P2SH addresses for making deposits. However, this is only the case because they use a multi-signature wallet. Even so, this might not be the case for long, as the platform announced that it would implement a SegWit solution for the wallet, as well.

As for the crypto community, many appear to be quite pleased with the announcement. SegWit addresses have always been greatly appreciated, not only because they reduce the cost of transactions, but also because they allow Bitcoin’s blockchain to ‘breathe.’

The shift towards SegWit addresses seems to be slow, but it is happening. Another platform, Bitfinex, recently implemented them for withdrawals and deposits alike. The advancement is also noticeable by the number of SegWit transactions, which is currently above 50% of all network transactions, and it continues to grow.