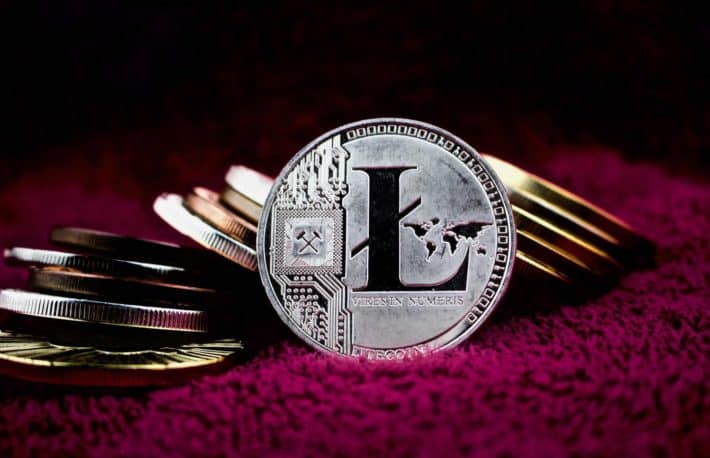 Recent reports have warned users of a Litecoin Foundation scam that has been operating on Facebook and YouTube. The scammers have already managed to defraud a number of users, stealing 309 LTC from gullible coin holders, in total.

The scam revolves around a supposed Litecoin Foundation giveaway, which was promoted on the video platform YouTube, and the largest social network, Facebook. Meanwhile, the concerned crypto community has taken to Twitter to expose the scam and raise awareness.

The scammers seem to have started a fake YouTube account, impersonating the Litecoin Foundation. They published a seven-hour-long stream of the real Litecoin Summit from this year. Meanwhile, they also promoted a giveaway in the same video. Naturally, the giveaway itself would likely be suspicious to people if it was published on its own.

However, when combined with the stream of the actual event, it looked legitimate enough to have a number of crypto users tricked.

The way the scam works is pretty simple. Scammers have promised a giveaway of 100,000 LTC to users, and the way to join it, a user needs to send between 10 and 1000 LTC to the contribution address. The ‘giveaway’ was justified as a way of celebrating the world-wide power of LTC and Coinbase.

As mentioned, scammers have managed to collect around 309 LTC from users who were in a rush to join the giveaway, which is around $12,505 according to current prices.

While scams are far from being new in the crypto industry, it would appear that there are still users that are falling for them. Granted, the fact that this scam was selling itself as a real Litecoin Foundation giveaway was probably the reason why it became as effective as it did.

Still, this, and other similar cases serve to show just how inventive scammers can get in order to steal other people’s funds. According to some estimates, scams are likely to generate around $4.3 billion in stolen funds before the year ends. Around $1 billion was stolen from crypto users, exchanges, and businesses per quarter.