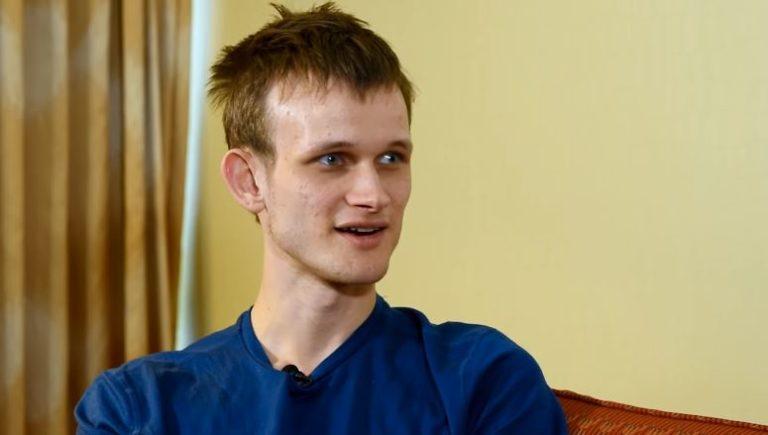 As many likely know, Peter Schiff recently made headlines after losing his BTC and blaming the wallet he used for it. He reported losing his funds yesterday, January 19th, stating that the money in question included his crypto life savings.

The claim caused quite a bit of backlash from the crypto community which accused him of negligence. Allegedly, Schiff forgot his wallet password and he failed to back up his seed phrase when he first made the wallet, which is one of the crucial precautions that every wallet owner needs to take.

Interestingly enough, he claims that the issue lies with the wallet, which stopped recognizing his password.

However, in the middle of the Crypto Twitter’s backlash, he got an unexpected supporter — Ethereum’s Vitalik Buterin, himself. Buterin slammed those who criticized Schiff, stating that he is disappointed by the reactions and that crypto wallets could use better security with the possibility of social recovery.

Unfortunately, Buterin’s attempt to calm the situation did not go as expected, and many Bitcoin maximalists then started targeting him and Ethereum, claiming that the project is centralized. Blockstream’s CSO, Samson Mow, even said that Ethereum’s recovery tool is to call Buterin up.

Clearly, not everyone agrees with Ethereum’s proposed method of social recovery which Buterin offers as a solution or this kind of issue. Their argument is that the concept might endanger crypto users’ circle of friends, family, and other recovery contacts.