Tesco Sells Operations in Thailand and Malaysia for $10.6 Billion 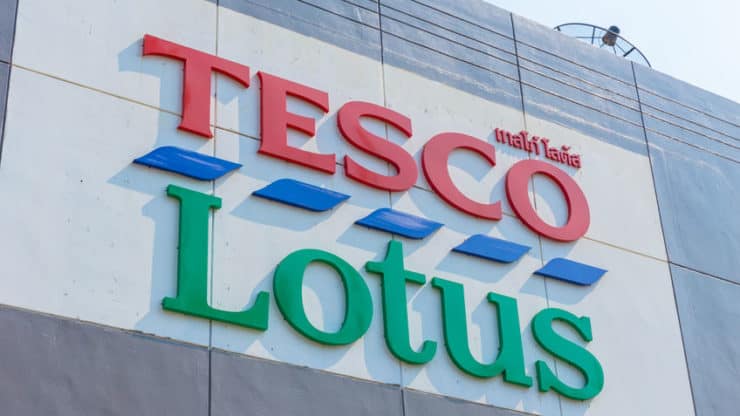 The UK’s largest retail company Tesco plans to sell its businesses in Thailand and Malaysia to Thai conglomerate Charoen Pokphand for $10.6 billion cash.

According to its statement from today, Tesco will sell Tesco Stores (Thailand) Ltd, Tesco Stores (Malaysia) Sdn Bhd, without keeping any shares.

“The disposal will simplify the Tesco Group, enabling a stronger focus on its retail businesses in the UK and Ireland and in Central Europe,” said the retailer.

“The UK’s largest supermarket chain on Monday announced the sale, which is Asia’s largest corporate acquisition in the year to date, and one of the biggest in Thailand’s history. In a stock exchange statement, Tesco said the deal would return about £5bn to shareholders via a special dividend, and reduce its own debt by £2.5bn,” the company added.

The Welwyn Garden City-based retailer held discussions with concerned parties last week, while the company’s board convened a meeting during the weekend to talk about the deal.

CP was not the only company interested in Tesco’s Asian businesses, as two rival Sino-Thai corporations, Central Group and TCC Group, also made bids. Central, one of the biggest Thai retailers, made a bid north of $9bn while TCC took a $10bn two-year loan to support its offer, reports Bloomberg.

Tesco Malaysia is the biggest grocery store chain and one of the most popular retailers in the country.

“It generated approximately £800mil in revenue (excl. VAT, incl. fuel) in the financial year ended 23 February 2019 and operates a network of 68 stores across Malaysia,” it is said in the statement.

The retail giant will sell nearly 2,000 stores in Thailand and 74 in Malaysia, one of the last steps of the company’s departure from Asia. Tesco disposed of its South Korean HomePlus operation back in 2015.

Tesco announced its plan to sell its 10% stake in Gain Land to the parent company China Resources, following its unsuccessful expansion into China.

Apart from the UK and Ireland, Tesco will keep running its businesses in central Europe including Hungary, the Czech Republic and Poland.