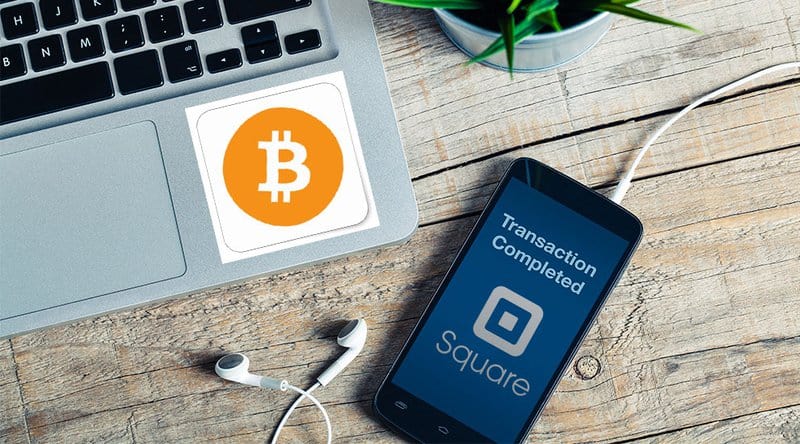 Amrita Ahuja, the CFO of Square (NYSE:SQ), said the company has seen a surge in bitcoin engagement through its Cash App due to the market turmoil as a result of the ongoing coronavirus crisis.

“Adoption and engagement of fractional equity investing in Bitcoin has accelerated in recent weeks given recent market interest and volatility,” Ahuja said on the call.

According to its previous Q4 report, the mobile payment company made over $178 million in bitcoin purchase volumes. Square also generated $516 million in bitcoin sales in 2019, representing $8 million in gross profits, 2% of which came from subscriptions and transaction-based services.

This represents great news for crypto investors as the largest cryptocurrency in the world is still an appealing alternative investment even though it plummeted by more than 40% this month.

Square is one of the largest American companies which keeps promoting Bitcoin. Square’s current market cap is $24.4 billion.

The founder and CEO of Square and Twitter, Jack Dorsey, is a big Bitcoin fan who acclaims the cryptocurrency on a regular basis. During the investor call on Tuesday, Dorsey noted that the company is seeing strong engagement and volume for Bitcoin.”

The company has implemented a feature that allows users to buy Bitcoin in an effort to provide better financial access. One of the latest Cash App features involves the ability to buy fractionalized shares of publicly traded companies.

According to Ahuja’s statement, the company has also seen a spike in customer acquisition activity over recent days.

“Cash App last week set an internal record for us in terms of customer acquisition with a record number of new actives in the week, primarily from organic acquisition a lot of that coming out of the creative use cases that we’re seeing in social media,” he said.

The price of Bitcoin remained stable today, standing at $6,680.10, while shares of Square have advanced, driven by good quarterly reports and the approval of a $2 trillion incentive program by the US congress. The company’s stock surged 22.86% standing at $56.81.