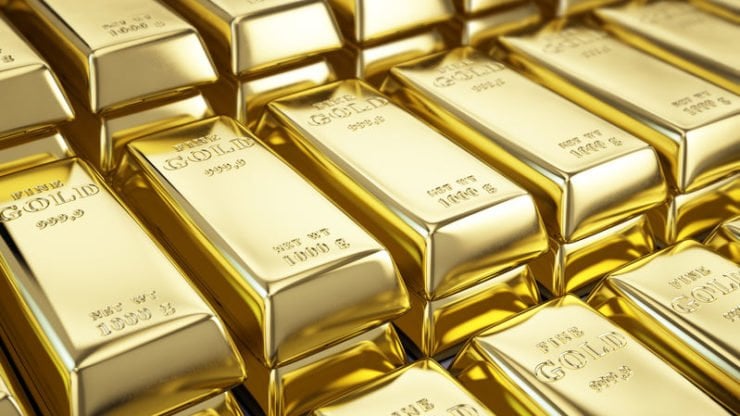 Data from the U.S. Labor Department showed that April nonfarm payrolls declined by 20.5 million jobs, while the unemployment rate surged to 14.7%, the highest level since the early 1930s. Contrary to expectations, as markets are wont to do, the dismal data sparked a rally in stocks with the S&P 500 index closing 1.69% higher. On the other hand, the Comex June future contract for gold fell by $11.90, or 0.7%, to $1,713.90 an ounce.

The only explanation is that the markets had already discounted the non-farm payroll data from the weekly jobless claims. Hence equities and gold behaved the way they did.

Markets are perhaps hoping that future employment data may only get better from here on. Analysts also point out to some fine print: a high proportion of the jobs lost were temporary and could be recouped once businesses start to reopen.

All these points are well taken, but still, the economic havoc wrought by the virus is undeniable.

Factors taking the sheen off “risk-off”

Investors are looking forward to a semblance of normalcy as countries across the globe ease off on lockdowns and shelter-in-place restrictions. The likely resumption in demand and the resulting rally in oil has shored up the economic sentiment.

This got a further boost from reports that said Apple Inc. (NASDAQ:AAPL) was reopening its stores in four states next week with safety restrictions in place.

Again, U.S. and Chinese negotiators spoke on the telephone and discussed the implementation of their phase one trade deal. This was a welcome relief in the current charged atmosphere due to U.S. allegations regarding the botched handling of the COVID-19 pandemic by China.

These factors, bullish for stocks, have pressured gold prices.

However, there’s a word of caution that “risk-off” sentiments could return with a bang with a single bad headline.

“These are at best incremental improvements to a horrendous situation,” remarked Richard Baker, editor of the Eureka Miner’s Report, to Kitco.

Could negative interest rates be that bad headline?

This has triggered chatter around the “Japanification” of the U.S. in terms of interest rates going into negative territory.

That would be highly bullish for gold.