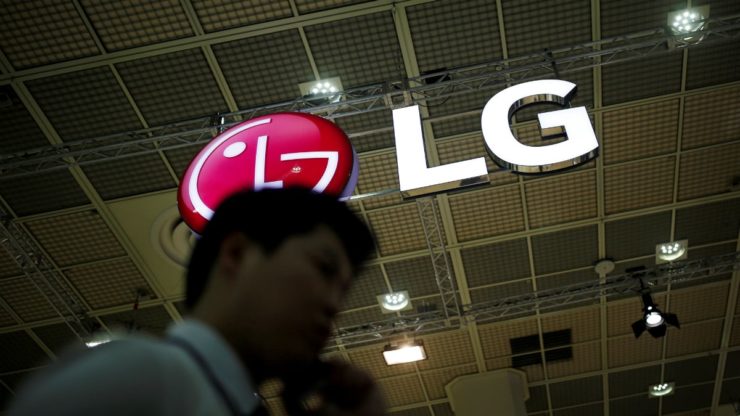 LG Electronics, an international tech giant, recently joined the Hedera Governing Council, thus joining a number of other major firms, such as Google and IBM. According to what is known, the inner company body will be responsible for overseeing the governance of Hedera Hashgraph — the Council’s DLT platform.

The move was announced by the Hedera Hashgraph team, which also gave its comment on the move. The announcement says that LG will be able to go beyond blockchain to ‘usher in the next era of fast, fair, and secure applications.’

Along the way, the new member will also be in charge of thinking up new ways that Hedera’s blockchain platform can be useful to its consumers and supply chain partners. The company already has a lot of experience with home appliances, which gave it expertise that Hedera sees as a very valuable asset.

LG’s senior vice president, Cho Taeg-il, commented by saying that “Distributed ledger technology holds the potential to improve customer value and allow enterprises across many sectors to offer new services that take advantage of the trust, security, and speed that it provides.“

Increasing the number of powerful members

However, there are plans to expand the number of members by quite a bit in the near future, and stretch it to include 39 members in total. The plans include inviting other global organizations and firms whose expertise and influence would contribute to the group.

Just like LG, all of the new arrivals will receive a task to perform within Hedera’s own public network and endorse the firm’s roadmap and updates to the platform’s own codebase.