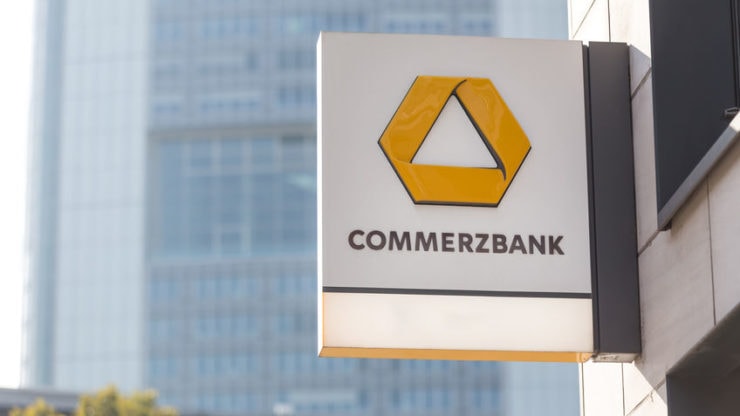 Top Commerzbank investor, Cerberus, recently criticized the bank’s leadership and strategy and demanded two seats on its supervisory board. In an announcement on Friday, however, Commerzbank (ETR: CBK) said that it had rejected Cerberus’ demands.

Shares of the Frankfurt-headquartered bank posted a 4% intraday gain on Friday. At £3.73 per share, Commerzbank is currently more than 25% down year to date in the stock market after recovering from a low of £2.58 per share in mid-May. Learn more about how to start trading on the stock market.

In its public campaign launched last week, Cerberus demanded the 2nd largest German bank to adjust its strategy, cut costs, and give two seats on its supervisory board to the American private equity firm as it called Commerzbank’s performance disastrous. But Chairman Stefan Schmittmann of Commerzbank wrote to Cerberus in a letter on Friday that the bank had no vacancies.

Schmittmann also highlighted in his letter that an overwhelming majority voted in favour of electing the current shareholder representatives until 2023. As per the chairman:

“For the time being, we, therefore, don’t see neither the necessity nor a basis for a change regarding the composition of the supervisory board.”

According to experts, the U.S. investor is likely to continue pushing Commerzbank to submit to its top demand. A source from Cerberus commented on Friday that such a response from the bank was expected. The source also confirmed that the private equity company is now strategizing its next move but refrained from commenting any further on the news.

Cerberus originally purchased a 5% stake in Commerzbank in 2017. In its campaign last week, the New York-headquartered company expressed disappointment that the German bank ignored its advice even after over 70 meetings that it held in recent months with Commerzbank’s managers.

Commerzbank to present its strategy update in August

Schmittmann’s letter expressed confidence that being a top Commerzbank investor, Cerberus will find ample opportunities to work closely with the German company’s leaders and offer its valuable input.

As per Bloomberg’s report on Friday, the bank is also committed to increasing its target for profitability by a minimum of 50%. In its strategy update expected in August, Commerzbank may also announce a 100% increase in its current £538 million target for cost-cutting.

At the time of writing, the second largest bank of Germany has a market cap of £4.70 billion and a price to earnings ratio of 22.75.