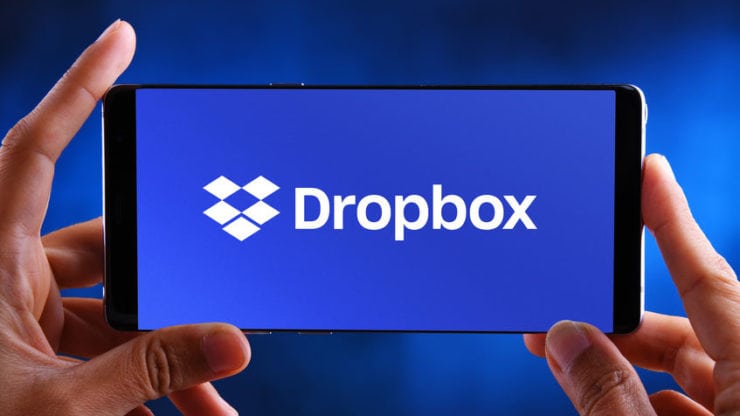 Dropbox Inc. (NASDAQ: DBX) published its quarterly financial results on Thursday that came in stronger than what the experts had forecast. The company attributed its hawkish performance to the Coronavirus pandemic that restricted people to their homes. As companies resorted to working from home, the demand for its file hosting service saw a sharp increase in recent months.

Despite an upbeat earnings report, shares of the company tanked 6% in extended trading on Thursday. Including this plunge, Dropbox is now trading at £16.69 per share that marks roughly a 20% increase from £13.85 per share at which its stock started the year 2020. Interested in making money on the stock market? Here’s how you can buy shares online in 2020.

Dropbox said on Thursday that its net income came in at £13.37 million in the fiscal second quarter that translates to 3.06 pence a share. In the same quarter last year, the U.S. company had recorded £16.35 million of loss or 3.82 pence a share.

On an adjusted basis, Dropbox’s net income came in at 16.81 pence a share in Q2 versus a much lower 7.64 pence per share in the comparable quarter of lasts year. In an announcement last week, Dropbox said its file hosting service now allowed web users to sign documents electronically.

In terms of revenue, the San Francisco-based company registered £363.93 million in the recent quarter versus the year-ago figure of £306.72 million that represents a 16% growth on a year over year basis.

According to FactSet, analysts had anticipated the company to print 12.99 pence of adjusted earnings per share and £355.23 million of sales in the fiscal second quarter. Dropbox had topped analysts’ estimates for earnings and revenue in Q1 as well.

CFO Ajay Vashee to step down on 15th September

Dropbox also announced on Thursday that its CFO Ajay Vashee will exit the role later this year on 15th September. Following the Coronavirus driven surge in demand for its cloud storage in recent months, Dropbox now boasts 15 million paying users versus 13.6 million in the comparable quarter of last year.

The American company noted £96.93 of average revenue per user in the second quarter that jumped from £92.04 in Q2 of 2019. At the time of writing, Dropbox has a market capitalisation of £7.35 billion.