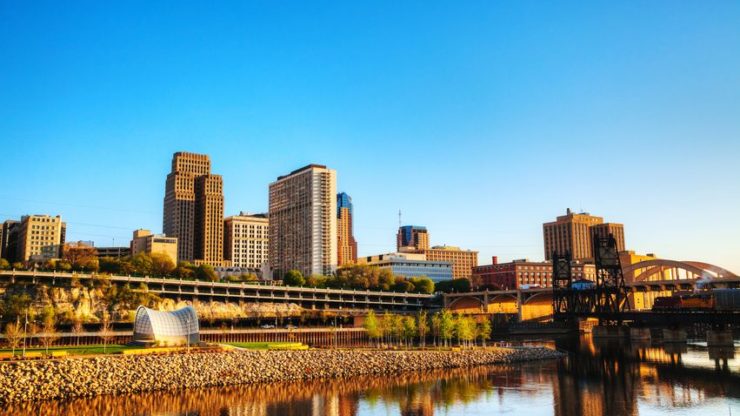 Tom Emmer, Minnesota’s congressman, and chairman of the National Republican Congressional Committee (NRCC) has announced that he intends to lead the first-ever crypto Town Hall. He unveiled this news through an official announcement on his campaign website on August 13. Reportedly, this Town Hall seeks to celebrate innovators in the crypto sector and to encourage politically-engaged voters to take part in the steadily-growing crypto revolution as the election approaches.

In the announcement, Emmer said that the United States has a track record of being a world leader in technology and innovation. He added that the development of cryptocurrencies and blockchain technology is the next evolution of innovation that will pervade every aspect of society. To this end, he noted that the powers that be have been working hard to educate both elected and unelected federal officials on the significance of creating a regulatory and legal environment that lets these new technologies to take root and thrive.

According to the publication, the Town Hall is open to the public and registration is available on a first-come, first-served basis.

Positioning the US as the leader of cutting-edge innovation

Per the announcement, Emmer’s team joined hands with the Chamber of Digital Commerce PAC in organizing the Town Hall. The event will last for an hour is set to take place virtually on August 20 at 16:30 UTC. Apart from Congressman Emmer, the Town Hall will feature talks from crypto and blockchain experts such as Circle CEO, Jeremy Allaire, Ripple CEO, Brad Garlinghouse, Guy Hirsch, eToro’s managing director in the US, BitPay CEO, Stephen Pair, and Bloq’s chairman and co-founder Matthew Roszak among others.

Commenting on Representative Emmer’s role in the nascent sector, the president and founder of the Chamber of Digital Commerce and Treasurer of the Chamber’s PAC, Perianne Boring said,

“Congressman Emmer is a leading advocate for one of the most transformational industries in technology and finance. His vision and awareness of the tremendous positive innovation that blockchain technologies and cryptocurrencies are bringing to people, businesses and communities is critical in Washington, especially during this election season. This Town Hall event will be the first time our industry and voters across the country can come together to show the growing level of support and enthusiasm for cryptocurrencies and blockchain technology solutions.”