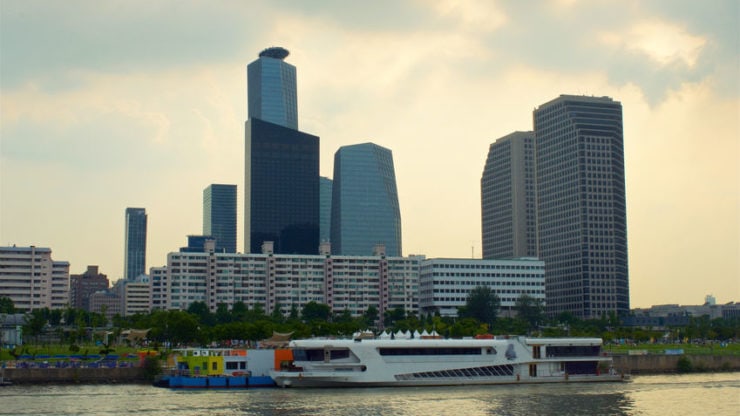 Woori and Shinhan banks in South Korea have announced that they intend to introduce crypto services. A report unveiled this news on August 14, noting that this move will see four of South Korea’s top-five banks start offering their clients crypto services. Reportedly, Woori and Shinhan’s announcements come as direct responses to the amended Special Financial Transactions Information Act, which is set to change crypto laws come next year.

This announcement marks Shinhan Bank’s second attempt to introduce crypto custodial services. Prior to this, the bank had tried to launch crypto storage services in 2017 before the government intervened and prevented the bank from reaching this milestone.

According to the report, Woori and Shinhan join NH Nonghyup Bank and Kookmin Bank, which already have blockchain teams working to launch crypto custodial services. NH Nonghyup Bank is reportedly the most advanced in this group and hopes to roll out crypto custodial services for institutional investors in the next few months. Combined, these four banks hold a value of more than £0.916 trillion.

While this news is bullish for the crypto sector, South Korean blockchain experts believe that this development is a little too late. Per the industry experts, American financial institutions are way ahead of South Korea’s seeing regarding embracing the crypto sector. As such, South Korea still lags behind when it comes to leading crypto adoption.

According to the head of the Blockchain Research Center at Dongguk University, Park Sung-joon, this delay might jeopardize South Korea’s financial competitiveness.

“Other countries are moving very quickly in this regard. But there is still no legal system in place in South Korea, so progress is slower than expected.”

While the South Korean finance industry is hesitant to adopt cryptocurrencies, other sectors have welcomed the nascent sector with open arms. For instance, the National Police Agency rolled out a blockchain-powered driver’s license in partnership with the Korea Road Traffic Authority and the country’s leading telecommunication providers. The blockchain-based licenses are used in conjunction with the PASS smartphone app. Reportedly, this system has already attracted 1 million users, which comprise 3% of South Korea’s driving population.