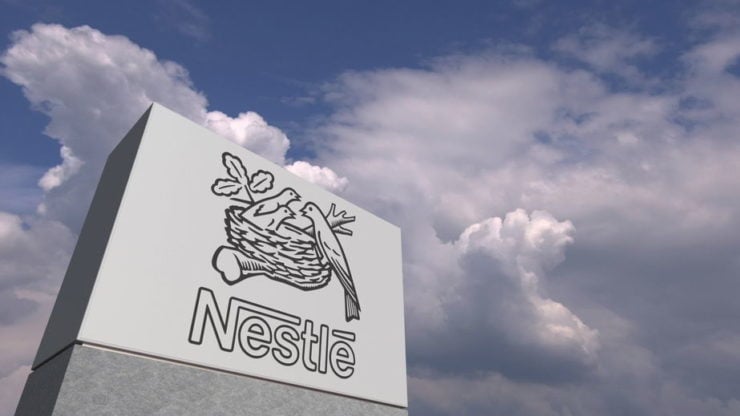 Nestle (SWX: NESN) on Monday expressed plans of buying Aimmune Therapeutics for £1.95 billion. The Brisbane-based biopharmaceutical company is largely known for its peanut allergy treatment. The acquisition will bring the treatment under Nestle’s umbrella and will contribute further to its commitment towards expanding its footprint in the global healthcare sector.

Nestle is currently trading flat on average on Monday. On a year to date basis, shares of the company are about 3% up in the stock market. Confused about choosing a reliable stockbroker to trade online? Here’s a simple comparison of a top few to help you out.

Nestle already has a 25.6% stake in Aimmune Therapeutics

Nestle launched its Nestle Health Science (NHS) business at the start of the last decade in 2011. The food and drink processing conglomerate has been collaborating with Aimmune since 2016. It already has a 25.6% stake in the biopharmaceutical firm and plans on investing another £1.50 billion to complete the acquisition.

In an interview with Reuters, NHS head Greg Behar said:

According to Nestle’s forecast, food allergies currently affect as many as 240 million people worldwide. Peanut allergy, as per NHS, is the commonest form of food allergy in the world. With Aimmune added to its portfolio, Behar added, Nestle will be able to offer prevention, diagnostic, and treatment of peanut allergy to its valuable consumers.

NHS forecasts £750 million of sales potential from Aimmune’s Palforzia (treatment for peanut allergy) that recently received approval from the United States regulator for use in children. Behar said that the acquisition will add to Nestle’s organic growth in fiscal 2021 and its cash earnings by fiscal 2023.

In an announcement earlier this week, Nestle also revealed to have increased its stake in its Nigerian subsidiary.

At the moment, Nestle’s NHS segment is expected to conclude the current fiscal year with £2.74 billion of sales. By 2022, it is likely to increase its sales by more than 100% as compared to £1.66 billion in 2014. Behar also remarked on Monday:

“Palforzia has 12 years of exclusivity, global rollout will follow and they have the technology platform for other food allergies in development.”