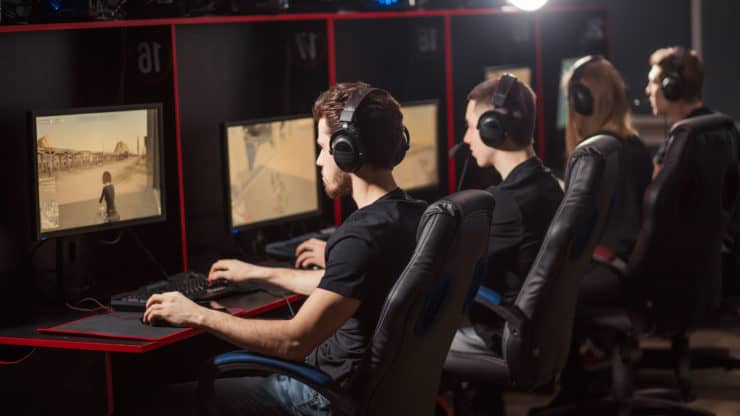 A Berlin-based Venture Capital Fund, BITKRAFT Ventures has announced the closing of a new $165 Million venture fund that will be used for Seed and Series A investments in various companies related to the Game Studios, Interactive Platforms and Immersive Technologies. BITKRAFT Ventures is founded by former ESL CEO and G2 Esports chairman Jens Hilgers.

BITKRAFT initially got launched with a pre-seed round in 2017. Since then the BITKRAFT has invested in more than 50 companies across North America, Asia and Europe. Complete list of the BITKRAFT portfolio companies from previous funding rounds can be found here. Invested list of companies consisted of H4X, FanAI, Anzu.io, VENN, Epics.gg and Epic Games.

BITKRAFT is also an investor in the Roundhill Investments sponsored – The Roundhill BITKRAFT Esports & Digital Entertainment Exchange Traded Fund. It is the first ETF which allows retail and institutional investors exposure to esports & digital entertainment.