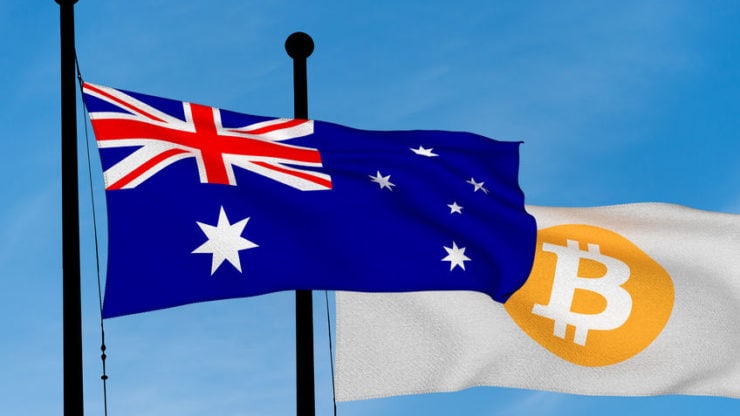 Revolut, a British fintech firm, has started crypto trading services in Australia less than a month since it launched its money app in the country. Following the launch on September 3, Australians can now easily buy and sell cryptocurrencies using the Revolut app.

“We’re very excited to be adding another feature to our Financial SuperApp with the introduction of our cryptocurrency exchange services. Buying and selling cryptocurrencies can be incredibly complicated and confusing for the uninitiated, which means many Australians don’t know how to access cryptocurrency as an investment option.’’

‘’We’re cutting out that complexity – with Revolut, anyone can easily set up an account in minutes and start buying and selling digital currencies instantly, alongside all our other great features.”

The London-based challenger bank successfully launched its financial services app in Australia, where the waiting list of customers was 30,000.  Australians have been using the beta version of the app since mid-2015, and has risen in popularity since then. While the app has been providing a wide range of financial products to its European customers, it first introduced crypto trading services in 2017 to only premium clients. At the moment, the platform claims it has over 1 million customers trading crypto on its app.

Australians using the Revolut app to trade digital currencies can only transfer their digital assets to another Revolut user but not to an outside wallet. Revolut prides itself on being transparent about the exchange rate, which they believe is not common in the crypto space. The head of crypto at Revolut, Edward Cooper, noted,

“Traditional crypto brokers are known to charge a number of hidden costs, such as deposit and exit fees. With Revolut, we transparently display the exchange rate at the point of exchange, and there are no hidden fees.’’

There’s been a growing number of crypto companies entering the Australian market. Leading crypto exchange Binance, recently launched a fiat to crypto trading platform where Australians could purchase crypto directly using Australian Dollars. In June, Bitcoin.com.au partnered with the Australia Post to allow the Australians to effortlessly buy bitcoin at over 3,500 post offices in the country.