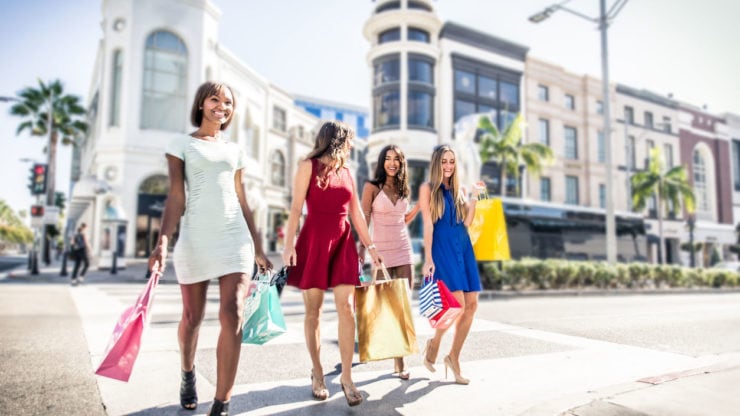 The US dollar index (DXY) is down by almost 20 basis points today mostly because of the strength of the euro, Swedish krona, and the Canadian dollar. Still, the index is set to have the second straight week in the green.

The US dollar index reacted mildly to the improved consumer inflation data released by the Bureau of Labour Statistics (BLS). The data showed that the headline CPI rose by 0.4% in August after rising by 0.6% in the previous month. That pushed the annual CPI to 1.3%, which was better than the 1.2% that analysts polled by Bloomberg were expecting.

In the same month, the so-called core CPI rose by 0.4% and by an annualised rate of 1.7%. That was higher than the increase of 0.2% and 1.6% that analysts were expecting. This number measures the change in price of goods less food and energy.

According to the bureau, the biggest contributor to higher prices in the month was a sharp increase in used cars and trucks. Other indices, including gasoline, housing, recreation, and household furnishings  also increased. Energy prices rose by 0.9% in August while food rose by 0.1% after falling in July.

This data came a day after the bureau released the producer price index (PPI) data. The numbers showed that the headline PPI rose by 0.3% in August, faster than the expected increase of 0.2%. The core PPI, which excludes volatile items, rose by 0.4% in August.

These numbers came two weeks after Jerome Powell delivered his speech at the virtual Jackson Hole summit. In the speech, he said that the Fed would not be in a hurry to raise interest rates even if inflation moves above the target of 2%.

Meanwhile, another data by the bureau showed that the average hourly earnings for all employees increased by were unchanged from July to August after increasing by 0.4% in the previous month. The earnings increased by 3.3% from August 2019 to August 2020.

The better inflation numbers come at a time when other data from the US has been positive. Last week, data showed that the economy added more than 1.3 million jobs in August as the unemployment rate fell to 8.4%. Before that, data from ISM and Markit showed that manufacturing and services PMI remained above 50 in August.

The daily chart shows that the US dollar index declined slightly today. The price remains below the 50-day and 100-day moving averages and slightly below the 23.6% Fibonacci retracement level. It is also along the blue descending trendline. It has also formed a hammer pattern, which is a signal that the price is likely to continue rising.