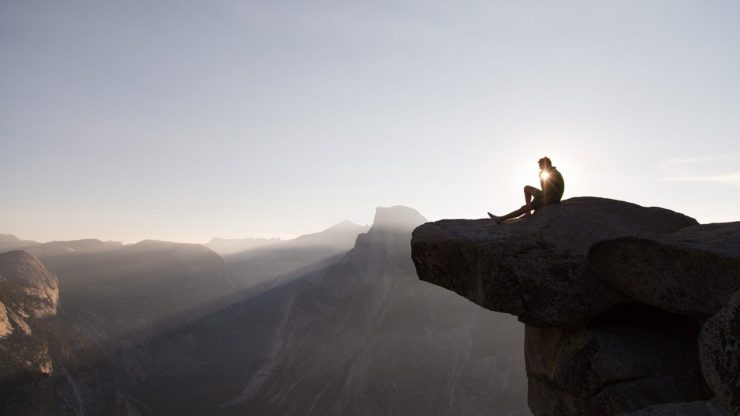 The cryptocurrency project NEO, also known as Chinese Ethereum, has had quite a busy week. While most other cryptos spent the past 7 days in a slow recovery, or perhaps seeking stability — NEO saw a strong surge that just allowed it to reach its two-year high.

Like many other coins, NEO has had quite a ride throughout 2020, although it was still significantly calmer performance than most other coins. In fact, up to this point, NEO has been perfectly satisfied with simply following the major market trends, without making any major moves of its own.

It grew from the start of the year until February 14th, then it saw a drop. It started growing again, which is when the mid-March crash hit.

After that, it started a slow recovery that took it up, from its bottom at $5.7 to $12, which is where it got stuck between early June and late July.

Around August 1st, however, it finally managed to break this resistance and surge towards $24. However, this level was also quite strong, and NEO did not manage to really reach it — until now.

NEO breaches a resistance at $24

This first surge towards $24 ended on September 1st, with NEO only reaching the height of $22.10. After that, the coin saw a strong and lengthy correction to $16.5, which was the new bottom it hit on September 6th.

However, soon after that, the coin started growing again, quickly climbing back up to $22, While the resistance stopped it again, the coin did not allow its price to be rejected this time, and it kept battling it for nearly a week.

This behavior caused many to believe that it was the right time to buy NEO, and the growth in interest and cash did, in fact, allow the coin to finally breach this level.

Next was the resistance at $24, which NEO reached only yesterday, September 17th. The resistance kept the coin for a few hours, even rejecting its price briefly. However, NEO managed to surge up once more, and it finally broke.

The coin went up to $24.67 before seeing another correction, although it still sits above $24.