Republic of Abkhazia will lift ban on crypto mining 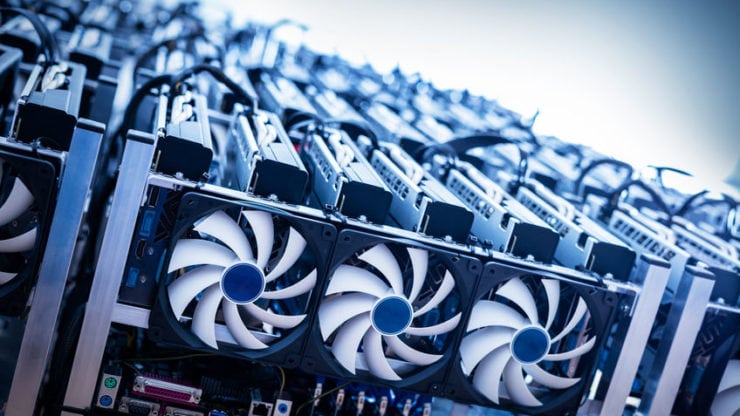 The President of Abkhazia, Aslan Bzhania, has indicated that the nation will lift its de facto ban on crypto mining. A Russian publication reported that Aslan’s government had plans to regulate and optimize on crypto mining.

“Now we are working on accounting and identifying the points where these mines are installed, it will not be possible to hide anything. (…) A government decree is being prepared, which will outline the most optimal mechanisms to regulate this process. We will not prohibit it [mining], the state will regulate it properly. This is also the first stage in solving energy problems.”

The young state that gained its independence in 1999 has been facing a national electricity crisis due to a surge in crypto mining farms in the Republic. The President acknowledges that even with the lifting of the ban, the country will still need up to six months for the electricity levels to get back to a normal level. Ruslan Kvarchia, the director  of Russia’s energy company, Chernomorenergo, noted,

“Total capacity of the mining equipment operating in the Republic is at least 40–45 megawatts. This capacity, subject to round-the-clock consumption throughout the year, can consume about 400 million kilowatt-hours, which is the majority of the projected shortage of electricity in Abkhazia. The projected deficit for the remaining months of 2020 may amount to 704 million kilowatt-hours.”

Despite a ban on crypto mining in the country, it was still legal to import mining rigs, which has helped the trade to flourish. The state reported that it had earned about $48,100 in taxes from crypto mining activities since the beginning of 2020. According to the country’s head of customs, Abkhazia allows importing crypto mining rigs as a trap to catch illegal miners.

Crypto mining as an economic driver

Through the latest move to legalize crypto mining, Abkhazia will join the growing number of countries turning to the activity to grow their economies. Kazakhstan revealed plans that over $700 million would be injected by investors to turn the country into a crypto mining hub. However, most countries are still grappling with the high consumption of electricity due to mining.