USD/MXN: Here’s why the Mexican peso is down sharply today 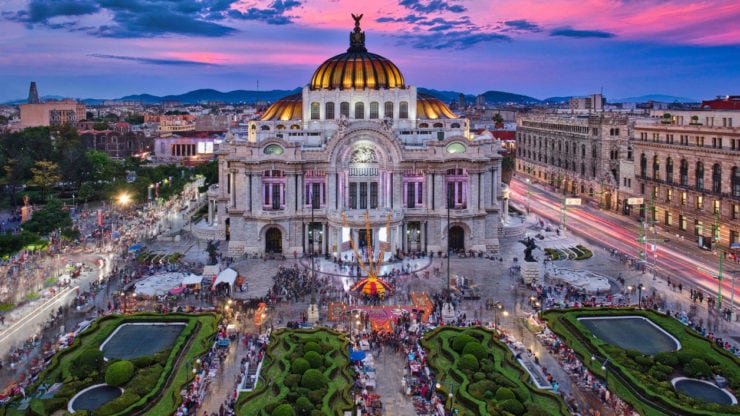 The USD/MXN pair is up by more than 1.50% as traders react to a stronger dollar, low crude oil prices, and weak data from Mexico. The pair is trading at 21.4542, which is the highest level in more than a week.

The USD/MXN is rising partly because of the disappointing data from Mexico. According to the statistics office, the aggregate demand for Mexican goods declined by 19.80% in the second quarter. That was a worse number than the 1.1% decline in the first quarter. As a result, the demand fell by more than 21.60% on a year on year basis.

In the same quarter, private spending, which is a major constituent of the Gross Domestic Product (GDP) declined by 19.40% and by 20.6% on a YoY basis.

Total exports fell by 30.5% while fixed asset investments declined by 29% while government consumption fell by 1%. In total, the country’s economy contracted by more than 17.1% in the second quarter. While bad, that decline was better than that of the United States and the UK.

The weakness of the Mexican economy was mostly because of the COVID pandemic and the lower crude oil prices.

The fears of a curb in travel has also pushed crude oil prices lower. The price of Brent and West Texas Intermediate (WTI) has dropped by more than 2%. As a leading oil exporter, low prices usually impact the peso.

The USD/MXN is also rising because of the stronger US dollar. The dollar index is up by almost 0.50% today as the market reacts to the rising number of coronavirus pandemic in most countries. Yesterday, Mexico confirmed more than 3,500 new cases while the UK and the US confirmed more than 3,900 and 34,586, respectively. As a result, several countries, including the UK, have started talking about new lockdowns.

At the same time, the dollar is gaining because of the political situation in the United States. With a month to go to the election, divisions between Americans have been rising. The situation worsened during the weekend, when a seat in the Supreme Court fell vacant. Democrats and some Republicans have opposed the decision by Trump to appoint a new justice.

The daily chart shows that the USD/MXN pair has moved above the 14-day exponential moving averages. It is also slightly above the 61.8% Fibonacci retracement level. Most importantly, the price is below the descending red trendline. At the same time, the price has moved from the second support of the classical pivot points and is now in the first support. Therefore, I suspect that the pair will continue rising as bulls aim for the pivot point at 21.17.